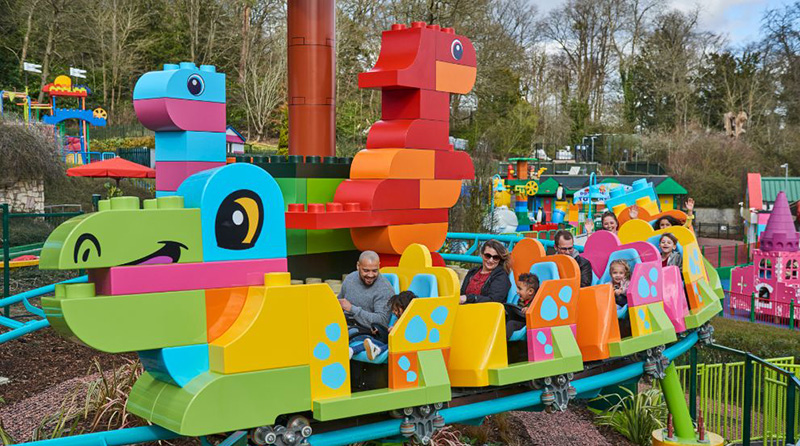 After having been closed for almost the entire season so far, LEGOLAND Windsor Resort is reopening today as the UK lists some lockdown restrictions.

Today, the UK government is allowing selected business to reopen, including theme parks, bars and restaurants. LEGOLAND Windsor Resort is opening its doors again, with the new DUPLO Dino Coaster that is this year’s fresh attraction.

While LEGOLAND initially opened on March 15, it closed five days later due to direction from the UK government. As attempt to reopen the British economy continues, the destination has been permitted to reopen with special measures in place to mitigate risk.

Here is an extract from the official announcement confirming some of the extra measures that are in place:

You’ll be used to a lot of the new measures, such as social distancing in queues and being encouraged to use cards rather than cash, as these have become the new normal when visiting supermarkets and other shops.

But in preparation for reopening we have reviewed how we operate every single part of the Park and Hotels to make sure that you have a brilliant, safe visit. Some things to expect include a pre-book ticket system to manage visitor numbers and different seating arrangements on rides.