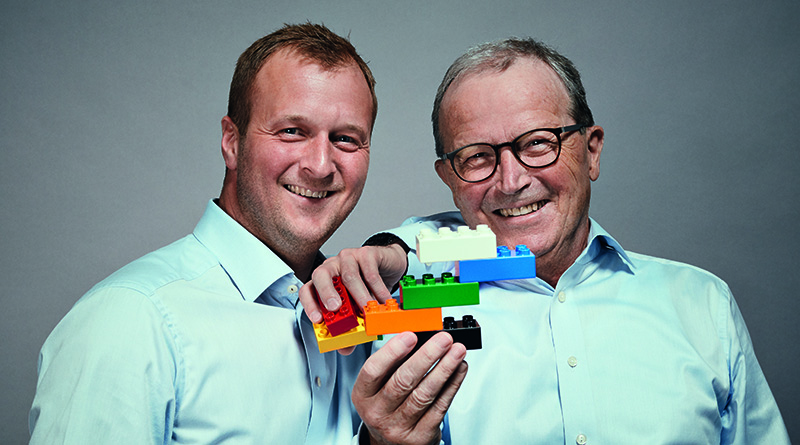 It’s the first episode in a new era for Brian Crecente and Ethan Vincent’s officially-sanctioned series, which was originally scheduled to run for just 12 episodes. Following a few surprise tangents, this is now the podcast’s 18th instalment, and the first to come after the duo wrapped up that original list last week.

The journalists certainly aren’t stretching their content out, however, with two serious heavy-hitters in the LEGO industry joining them for this week’s hour-long chat: Kjeld Kirk Kristiansen, former CEO and grandson of the LEGO Group’s founder, and Jørgen Vig Knudstorp, executive chairman of the LEGO Brand Group.

The episode is split pretty much evenly between the two, giving both guests the chance to take a deep dive into not only the impact they’ve had on the LEGO Group (and, in return, the impact LEGO has had on them), but the company’s extensive and storied history with video gaming and digital play.

You can listen to these fascinating interviews by hitting play on the video above, or seeking out Bits N’ Bricks through your preferred podcasting platform. The full series so far is also available through the LEGO Gaming YouTube channel, including last week’s chat with three more titans of the LEGO world.

If this episode is any indication, the podcast still has plenty of life left in it yet, so we’re looking forward to seeing who shows up next week. (How do you top the company’s most senior owner?)