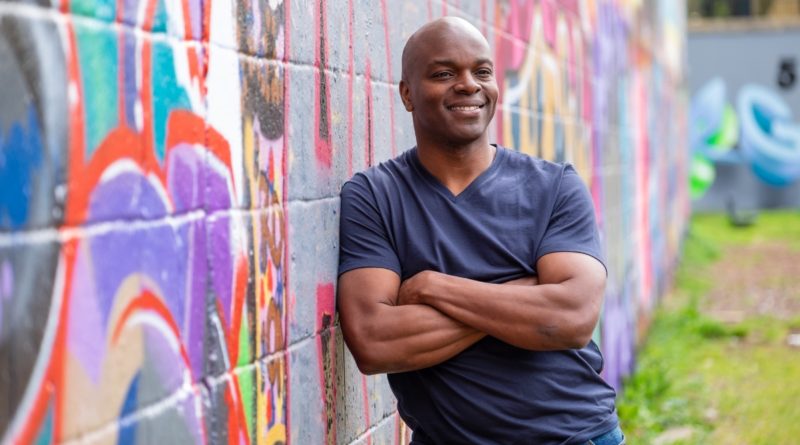 The ex-mayoral candidate stepped down from his role as chair of the London Assembly’s police and crime committee last week, after an image surfaced showing he attended a Christmas party – which has been described as ‘raucous’ by the Times – at the height of the UK’s COVID-19 lockdown in December 2020.

City Hall’s Labour leader has now called for an investigation over reports that Bailey was gifted 21045 Trafalgar Square by a billionaire property developer and Conservative donor at the event. The London Assembly standards of conduct stipulate that members must declare gifts valued at more than £50, to avoid any hidden conflicts of interest.

The now-retired LEGO Architecture set originally retailed for £79.99, which means Bailey would have been required to declare it if the reports are true.

“I wrote to Assembly Member Bailey on December 9, 2021, asking him to provide answers with regards to his attendance and his acceptance of gifts,” Assembly Member Leonie Cooper told MyLondon. “Unfortunately, I did not receive a response.”

“This remains a serious matter… There is the outstanding question of whether, as many media outlets are reporting, Assembly Member Bailey received a LEGO set as a gift at this event. If this gift were received, it does not currently appear on the Member’s declarations of gifts and hospitality.”