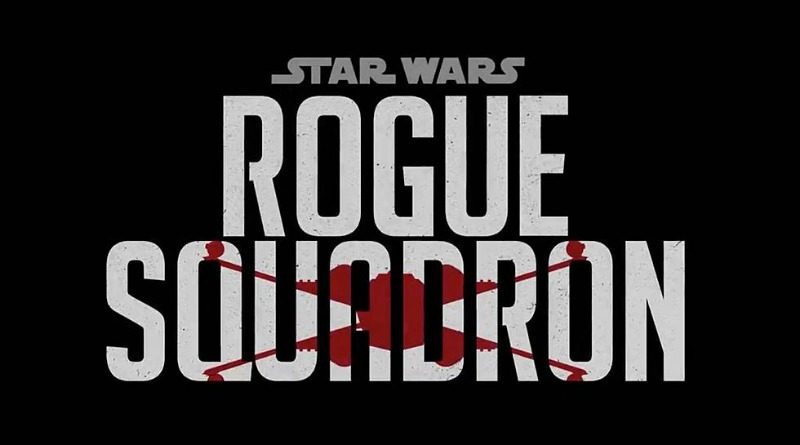 The Wonder Woman director will helm a story based around a new generation of starfighter pilots, as Disney finally moves into a post-Episode IX timeline.

“It’s been a lifelong dream as a filmmaker to one day make a great fighter pilot film,” said Jenkins. “As the daughter of a great fighter pilot myself, some of the best memories of my life are of seeing my father’s squadron take off in their F4s every morning, and hearing and feeling the awe-inspiring power and grace.

“When he passed away in service to this country it ignited a burning desire to one day channel all of those emotions into one great film. When the perfect story arrived in combination with another true love of mine, the incomparable world of Star Wars, I knew I’d finally found my next film. I’m extremely honoured and excited to take it on, and grateful to Lucasfilm, Disney, and the fans for extending that thrill to me.”

As you’ll see in that clip above, transporting the action beyond Star Wars: The Rise of Skywalker doesn’t mean leaving behind X-wings, which we’re sure will be music to the ears of the LEGO Star Wars design team. We’ve got a while to go until its release, though: Rogue Squadron arrives in cinemas in December 2023.

Lucasfilm has also confirmed that Thor: Ragnarok director Taika Waititi is working on an untitled Star Wars movie. “Taika’s approach to Star Wars will be fresh, unexpected, and… unique,” said Lucasfilm president Kathleen Kennedy. “His enormous talent and sense of humour will ensure that audiences are in for an unforgettable ride.”

Details are scant on that production, as they’ll likely be for a while, given it won’t premiere until at least 2024. But one thing’s for sure: the LEGO Star Wars theme isn’t going anywhere.