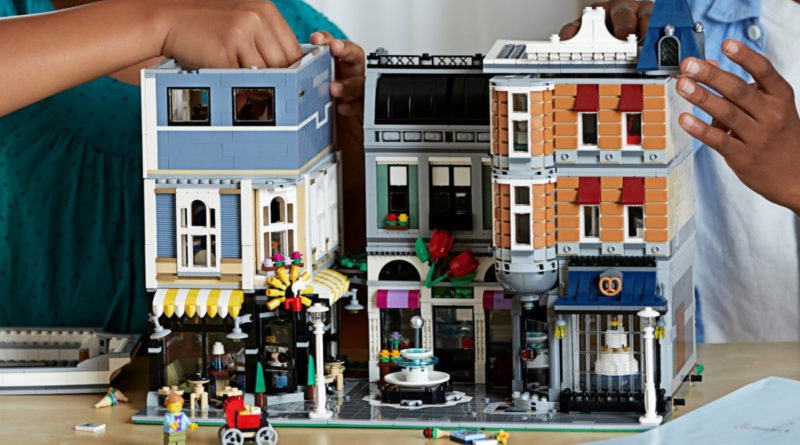 The LEGO Group may be pushing up the prices of its sets left, right and centre, but you can combat the worst increases with a tempting discount on 10255 Assembly Square.

Originally released in 2017 for £179.99 in the UK, the 10th-anniversary modular building is the oldest still available on shelves. Only it’s had not one, but two price bumps in the past five years, climbing to its current RRP of £259.99. That will sting a little for anyone who hasn’t yet picked it up – but you can now soften the blow with a 20% saving in the latest John Lewis LEGO sale.

The supersized modular building – which sits on a 48×32-stud footprint, rather than the subtheme’s conventional 32×32-stud baseplate – is the biggest to date at 4,002 pieces, so it’s still pretty good value even at £259.99. But with one eye on that original RRP, we’ll take any chance we can get to pick it up for a more reasonable price.

There’s no telling how long we’ve got until 10255 Assembly Square shoots back up to its new RRP at John Lewis, so don’t hang about if you’re interested.

Support the work that Brick Fanatics does by purchasing your LEGO from John Lewis using our affiliate links. Thank you.