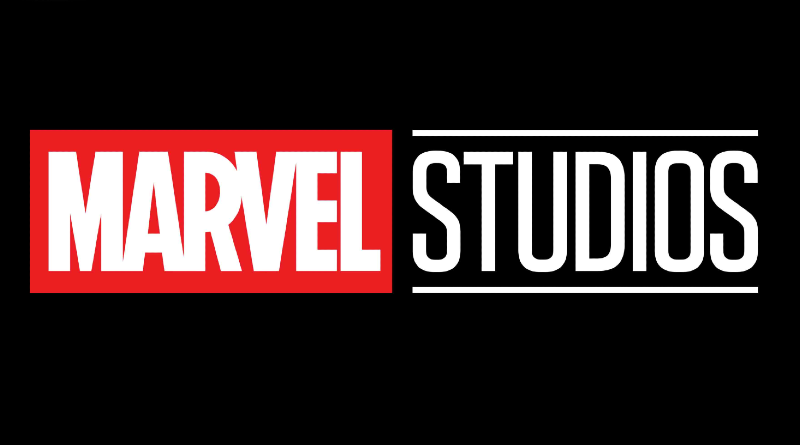 Marvel has revealed even more details for its upcoming slate of superhero films, with the final titles and logos for some shown, indicating what might be in the future for the LEGO theme.

You can watch the full sizzle reel for yourself below, with the new information coming in the second half of the trailer. The video also included our first official look at The Eternals with new footage shown.

However, many Marvel maniacs are likely to be most interested in the new titles and logos for previously announced projects including the sequels for Thor, Ant-Man and the Wasp and Black Panther.

You can see a gallery of the designs below with Black Panther: Wakanda Forever and The Marvels both receiving fresh titles. The latter of those is to include both Captain Marvel and Kamala Khan, also known as Ms. Marvel – hence the name. Though admittedly, the full name of Marvel The Marvels might be a little confusing in practice.

We’ll likely be getting some sets based on at least a few of these upcoming projects and it’s exciting to see them develop, even though some are years away. We’ll keep you updated on LEGO Marvel and its accompanying sets with rumours suggesting that some interesting times are ahead.