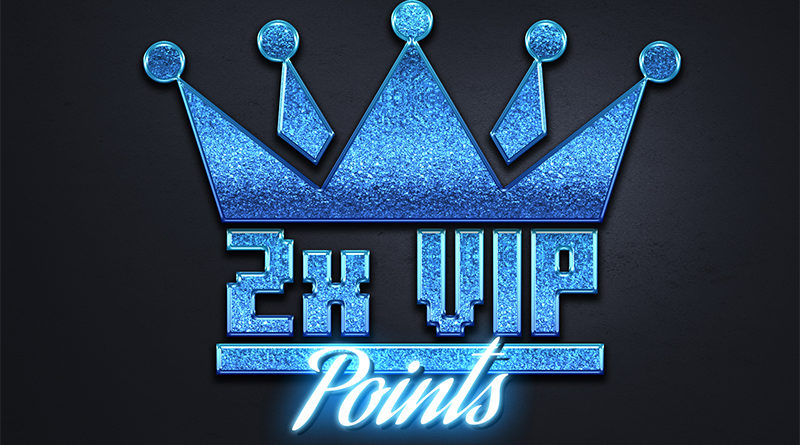 A new buildable droid won’t be the only exciting addition to The LEGO Group’s Star Wars Day event as double VIP points will be making a grand return to the official online store.

May the Fourth is already one of the most exciting times of the year for LEGO Star Wars fans, as exclusive product launches sit alongside a flurry of themed offers. This year, an updated 75308 R2-D2 model and the first set of Luke’s Tatooine Homestead are the chosen duo.

However, to entice you to shell out the credits for both builds, the LEGO Group will be hosting a double VIP points event, but only on Star Wars sets.

You read that correctly, from May 1 to May 5, any LEGO Star Wars purchases will have their appropriate VIP points doubled. For example, if you were planning to buy 75192 Millennium Falcon, you’ll now be earning a total of 10,400 points, equal to roughly £65.

If you’ve had any models from a galaxy far, far away burning a hole in your basket, then it might be wise to wait just a little while longer to stack up those VIP points with the rest of the offers. Hopefully, despite the most recent VIP product launches, you’ll actually get to use them towards getting some exclusive sets.

As well as the double points event, you’ll also be able to score a free Imperial Shuttle polybag in LEGO stores. Stay tuned for more on the official online store’s May the Fourth celebrations.