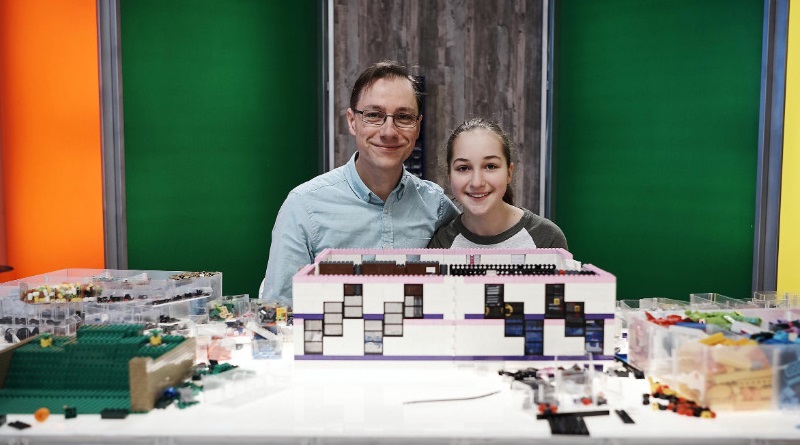 Brick Fanatics counts down to the new series of LEGO MASTERS by speaking to each of the Series 2 build pairs. Daughter and father team Izzy and Stuart have their eyes on the prize

With LEGO MASTERS just days away from returning, Brick Fanatics introduces each of the build pairs. Izzy and Stuart are daughter and father, bringing with them plenty of LEGO brick experience that they hope will see them walking away with the LEGO MASTERS trophy.

I: Mostly building creatively but I have a few sets (they are mostly destroyed).

Stuart: I’m a fan of my daughter, and love building creatively with her – the last set I built was in 1982.

I: My favourite things to build are houses. However, I love building anything with narrative, creating stories with the characters and making stop motion animation films with them.

S: I love building things that work, making the seemingly-impossible possible with motors, cogs and lights.

I: I play the oboe, I love composing for the piano and building things in tech’ at school.

S: My whole life is being creative. After a 20 year career as a conductor and music producer, I recently founded a tech company developing apps to help children learn music. 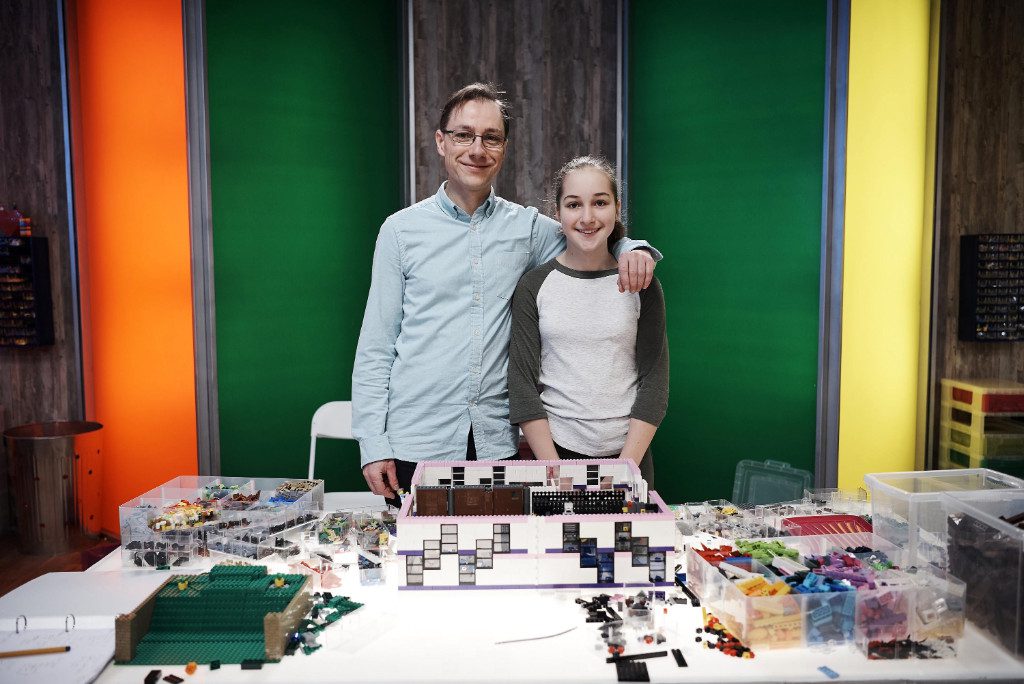 I: I wanted to show that girls can play with LEGO too, and a TV competition about my favourite hobby was irresistible.

S: Yes, but not nearly as much as we did in the show.

I: Yes, we planned out what we were going to build and built some elements of it. A Grand Piano and Newton’s Cradle were huge challenges for us, so we wanted to make sure we could build them in time, and using the pieces given.

I: A bit nervous, as there were a lot of talented builders and all of the builds were amazing.

S: We knew we just had to be ourselves, and build something that expressed who we were. So, we created little stories – a concert hall with the pianist playing so fast that the piano has rolled off the stage and crashed into the audience. Then we used the minifigures to prove Sir Isaac Newton’s laws of gravity, motion and light. It was exhilarating pushing ourselves like that.

To see Stuart and Izzy in action, tune into LEGO MASTERS from November 6 on Channel 4.