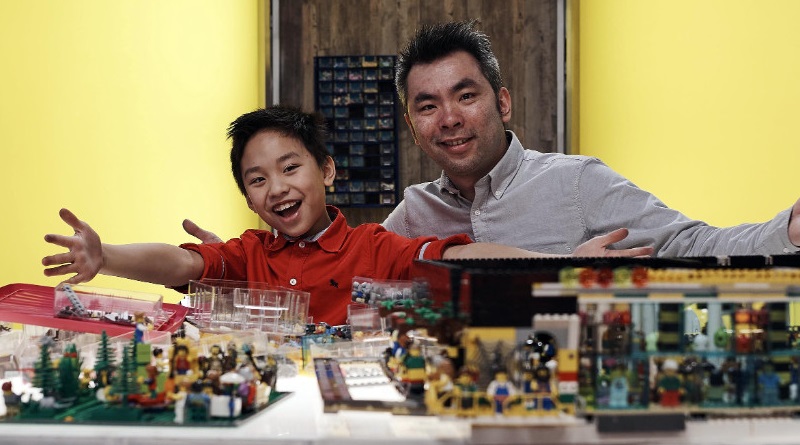 Brick Fanatics counts down to the new series of LEGO MASTERS by speaking to each of the Series 2 build pairs. Nephew and uncle team Jayden and Kato are hoping to build their way to victory

LEGO MASTERS Series 2 is about to see eight pairs of builders completing build challenges to see whose creativity will see them win this year’s competition. Jayden and Kato are nephew and uncle, and will be using their family bond to build together as they face increasingly difficult challenges. Brick Fanatics gets to know the new LEGO MASTERS contestants.

Are you both LEGO fans?

Kato: We are both LEGO crazy nerds, we think about LEGO 24/7, it is a big part of our life.

Jayden: Yes, we are both massive fans of LEGO and that’s one of the reasons for doing the show.

How would you describe the kind of LEGO fan you are? For example, do you collect LEGO sets, or only build creatively?

J: We actually do both, we collect sets but at the same time create some awesome LEGO MOCs.

K: I’ve been playing with and collecting LEGO since the late 1980s. I have unopened original vintage sets which dates back to then and also have a wide range of modern sets. My collection is a vast array of Architecture, Creator, modulars, Star Wars, Ideas, vintage Pirates, vintage Town, vintage Castle, vintage Space… and more. We both build MOCs, it is building our own creations that we both share.

J: We both love building mechs, mechanical robots that we just think of and build. No plans, no sketches, just build from our minds naturally.

K: As an architect I also love building iconic buildings to get a sense of scale and size relating to the context.

J: I love playing sports and am also a keen competitor in chess, in which I represent the county. My other creative interest is making stop motion videos using LEGO props which I upload to my YouTube channel. 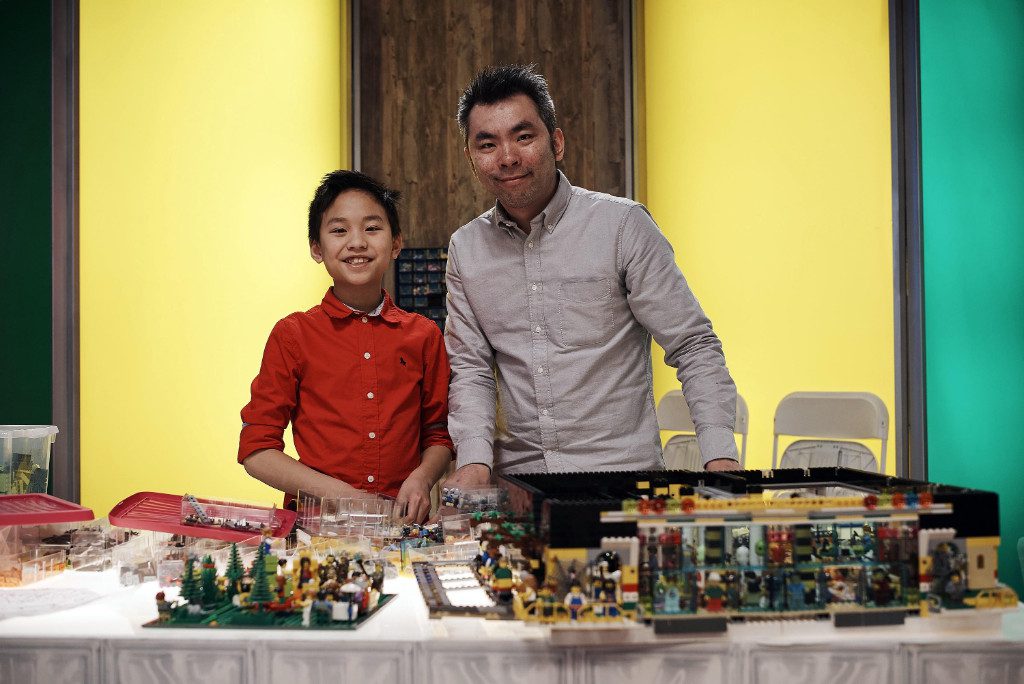 K: After watching the first series which we both found very interesting, I wonder if there would be a second series. When we found out they were doing auditions I applied without hesitation, but we never had high hopes to even pass through the preliminary stages as so many applicants applied for the show.

J: Since I am as massive fan of LEGO and building my own props, my uncle Kato asked if I would partner him on the show as he thought we would make a good team.

K: Jayden and I have both built different forms of MOCs together and we like to share our ideas and thoughts on how things could be improved and detailed.

J: We’ve built a few things together but not in the scale seen in the show.

J: We did a bit of preparation for the auditions, we just FaceTime’d each other and talked about our ideas of what to build. The reality is that we didn’t know what to expect or to do at the auditions, basically we just turned up and started building with the LEGO bricks they provided us.

K: We brainstormed most of our ideas in our heads and transferred them onto a very simple conceptual sketch that we could both understand. We like to keep our minds flowing with creativity instead of preparing too much and fixing to one design.

J: I felt really nervous since I’ve never done anything like this before, the environment with a TV crew was totally new to me but at the same time felt really excited to be selected for auditions. I was more composed when we started building and didn’t really think much about after the auditions, we just wanted to finish our LEGO masterpiece on time. It was only after we finished when we realised we could be in with a chance to get through to the shows. We had to wait several days for the good news, as you can imagine those few days were nerve wracking.

K: We never thought we would have gotten so far, after the first audition we were like 50/50, as there were a lot of good builders and then when we found out we proceeded to the second audition we were determined to get to the main show.

To see Jayden and Kato in action, tune into LEGO MASTERS from November 6 on Channel 4.