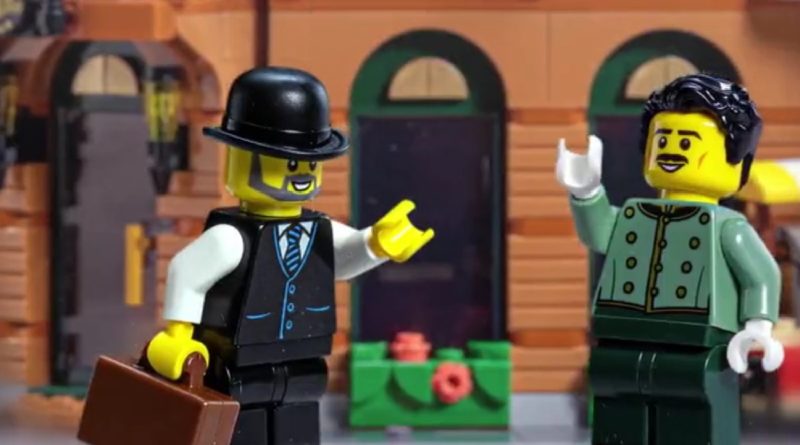 More rumoured details for the 2023 LEGO Modular Building have surfaced, suggesting a possible GWP and a high piece count.

As part of the LEGO Land Rover rumour from earlier today, Promobricks has shared what is reported to be more details of the 2023 Modular Building model, now adding a rumoured piece count and price to the previously reported set number.

According to the source, 10312 could include 2,899 pieces for €229.99 for release on January 1, 2023. Unfortunately, Promobricks have no rumoured details regarding what the building could be.

The reported piece count is around 100 pieces less than 10297 Boutique Hotel earlier this year, but with the same reported price. Promobricks believes that there could be a GWP offered alongside this modular building similar to 40532 Vintage Taxi, featuring the rumoured set number of 40586.

Nothing has been officially confirmed regarding a 2023 Modular Building at this time and all information presented in this article should be taken with a pinch of salt just in case.