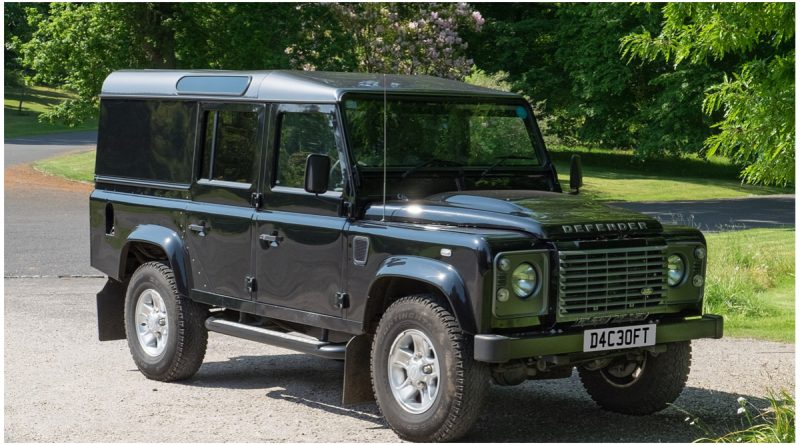 Land Rover fans may have something to get excited about if the whispers are true, as rumours emerge of a LEGO Classic Defender for 2023.

Back in 2019, the LEGO Group released the a model of the all-new Land Rover with 42110 Land Rover Defender as part of the Technic range. The boxy shape lent itself well to the medium of LEGO and it was a popular and successful set. But for many, the new vehicle was a little too much like a luxury SUV compared to the ‘sheet metal and bolts’ construction of the beloved Defender that had been in production for nearly 70 years.

For fans of the old model, there may be some good news on the horizon. Promobricks have suggested that 2023 will see a new LEGO set, replicating the none-more-basic original Landy. Details are sketchy at present, and what details there are have to be taken with a truckload of salt, as this might be nothing more than someone’s wishful thinking, but here’s what’s been said so far.

The set is supposedly going to be 10317, the number that was originally attached to the recently-rumoured Fortnite Bus. That turned out to be nothing more than a spoof, so like we say, don’t start withdrawing your savings yet, off-roader types. The model is apparently going to be named Land Rover Classic Defender, which would make sense, given, as we’ve mentioned, the new Defender already exists in LEGO form.

Allegedly there will be 2,336 parts in the set, which Promobricks are saying will be released on April 1 for €239.99. They also think that it won’t be a Technic model, but something more to akin to 10300 Back to the Future Time Machine or 10304 Chevrolet Camaro Z/28. We’d love it to be true, but until we hear something concrete from the LEGO Group, then it has to stay firmly in the box marked ‘Unsubstantiated rumour’.

If you’re tempted by a new LEGO set, then purchasing it via our affiliate links will support Brick Fanatics. Thanks.