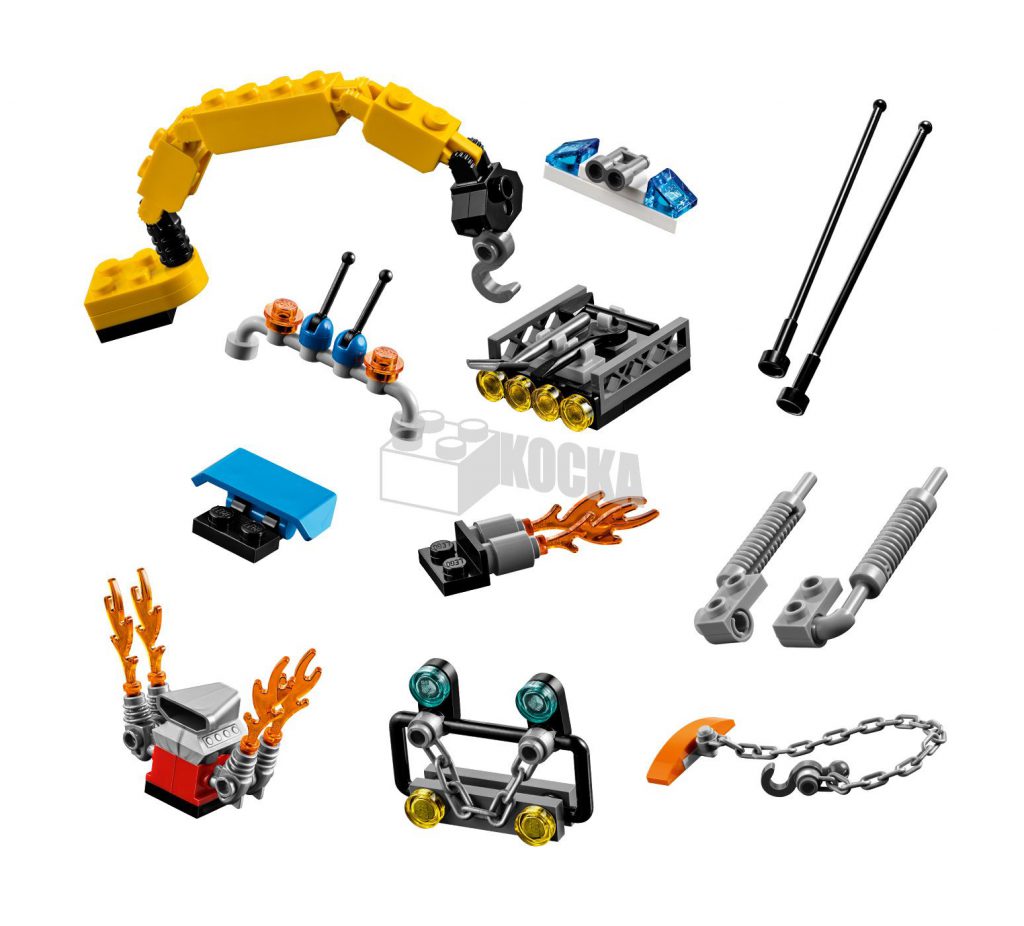 A new City polybag has been revealed that will be coming to LEGO Stores later this year.

Yet another polybag is on the way to fans at some point this year, as Zusammengebaut reports that [geot exclude_country=”United States”]LEGO City[/geot][geot country=”United States”]LEGO City[/geot] 40303 Vehicle Parts has been revealed by a LEGO Certified Store in Hungary’s website. It is one of the more curious released rather than a traditional little set.

As the images show, the bag contains bricks to build a mix of small build components – it looks like the idea is that builders put these together, then add them to an existing vehicle. It would be a great excuse for families to grab the brick bucket, build a basic vehicle chassis, then start adding the various accoutrement to make fun mash-ups. 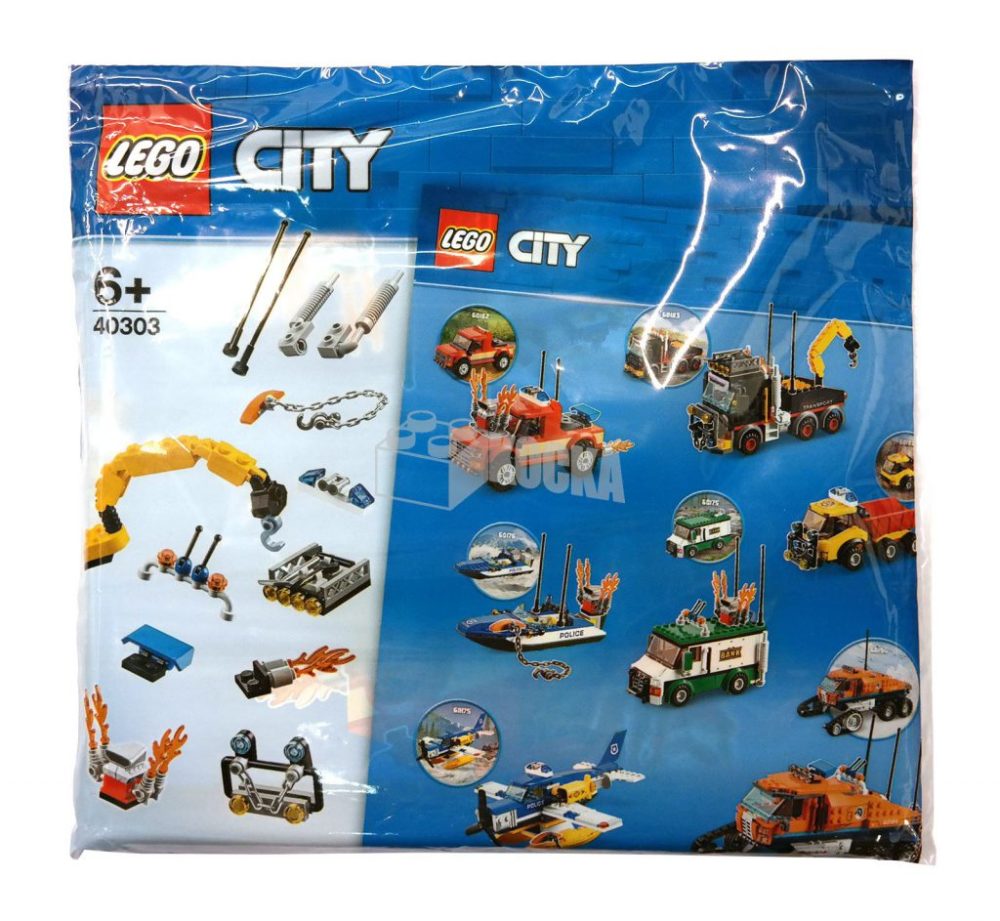 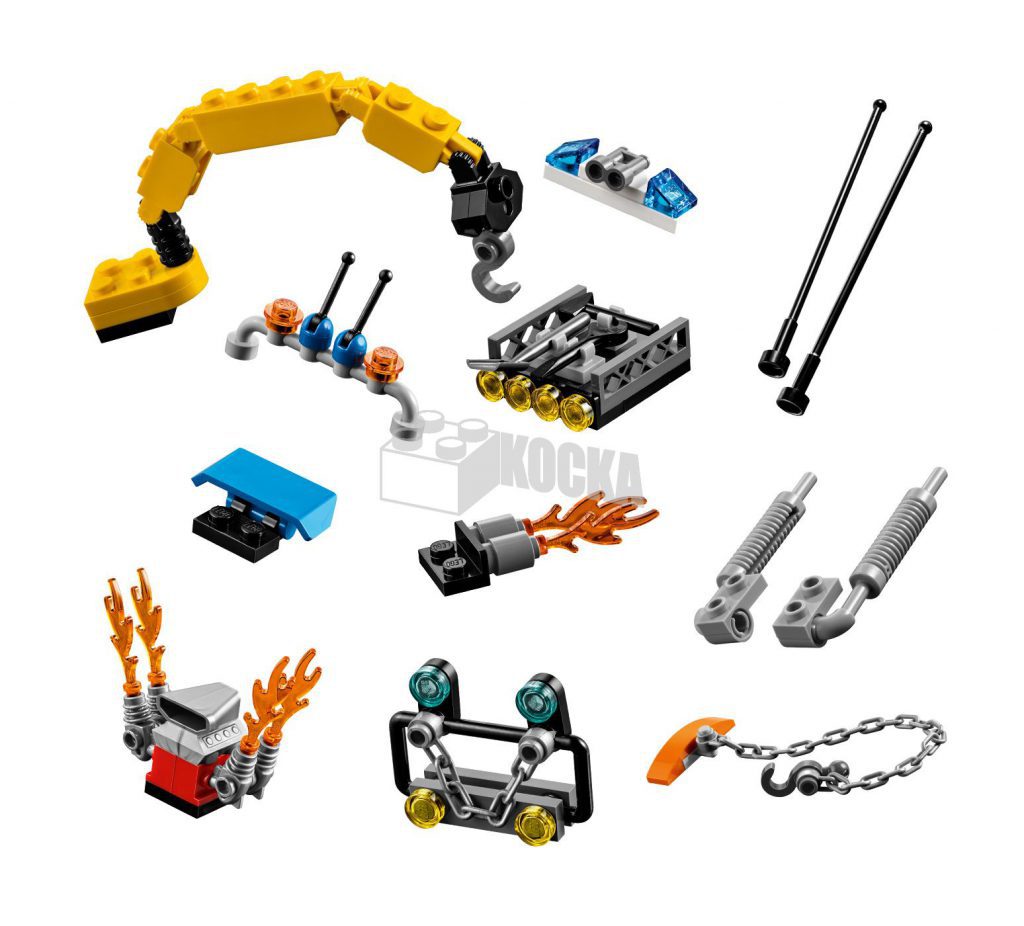