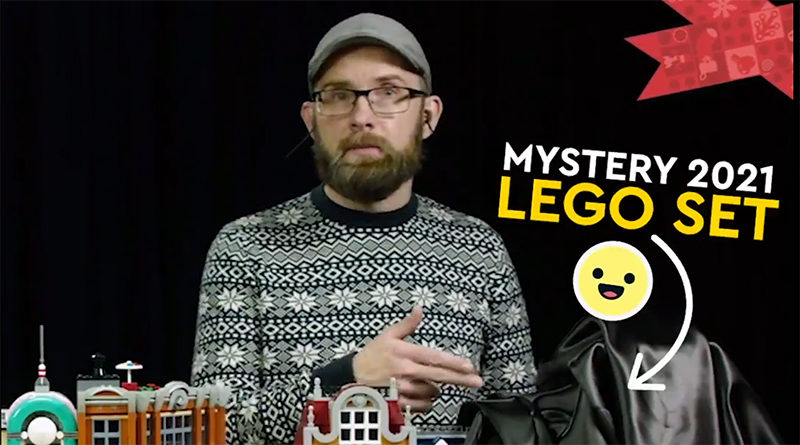 It’s now pretty much certain that tomorrow’s big LEGO product reveal will be the 2021 modular building, unless some sneaky misdirection is being employed.

A new video tease has been shared by the LEGO Group for Black Friday’s timed reveal video, which promises to include the unveiling of a new product. As part of the tease, Model Designer Chris McVeigh is standing alongside two modular buildings with a black sheet over something, which is placed right next to the other two.

Unless the LEGO Group is sneakily misdirecting fans, this means that tomorrow’s reveal is all but certain to be a modular building. The set traditionally launch in January, so it would make a lot of sense to unveil it now.

If the tags that were briefly attached to the video are to be believed, the modular building series with be channeling LEGO City and offering a Police Station for the first time.

You can stay up to date with every LEGO offer during the annual shopping event by bookmarking these dedicated pages: 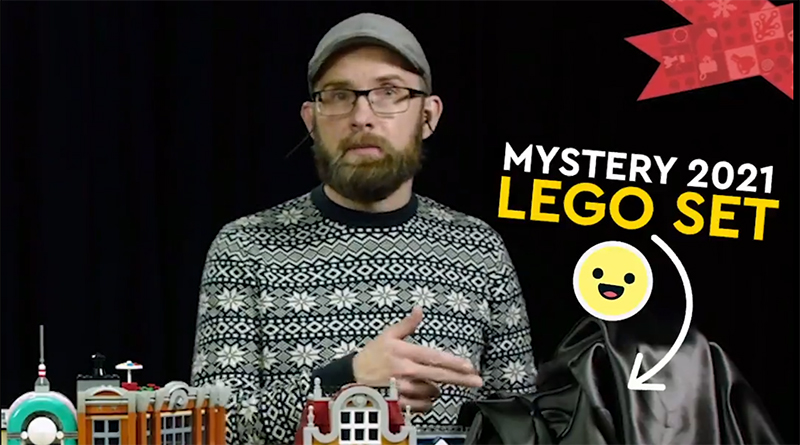