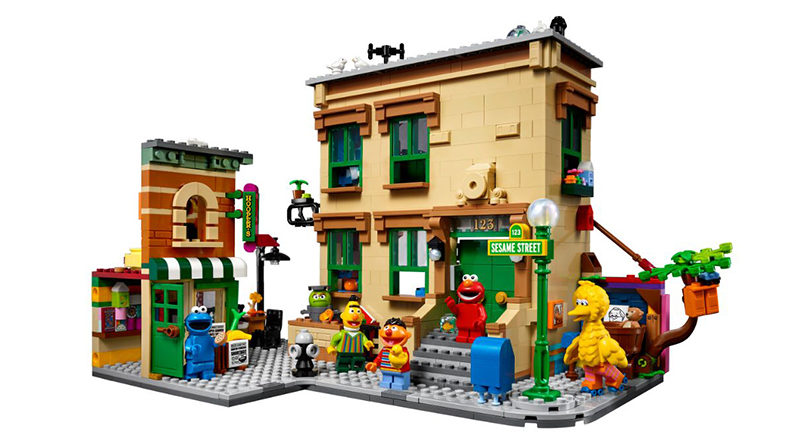 The LEGO Group has uploaded a new stop-motion animation that might help fans get to Sesame Street, featuring the LEGO Ideas 21324 123 Sesame Street set.

The LEGO Group launched 21324 123 Sesame Street towards the end of last year and are now promoting a community of stop-motion animators through sharing a number of their brickfilms including one for the set based on the American TV series.

The brickfilm features two short stories, both focusing on the adventures of the cookie monster character. The blue-haired monster is just one of the six characters in the set which also includes Elmo, Big Bird and Oscar the Grouch. The stop-motion video allows fans a closer look at the set as the misadventures take place, from a lost sign piece to a cookie-fueled chase through the street.

The stop-motion was made by a community of animators known as Brick à Brack with two particular animators working on each of the stories. The first was done by RedBrickStudio and the second by The4Clem4. Hopefully, the LEGO Group continues to highlight fan animators on its YouTube channel.