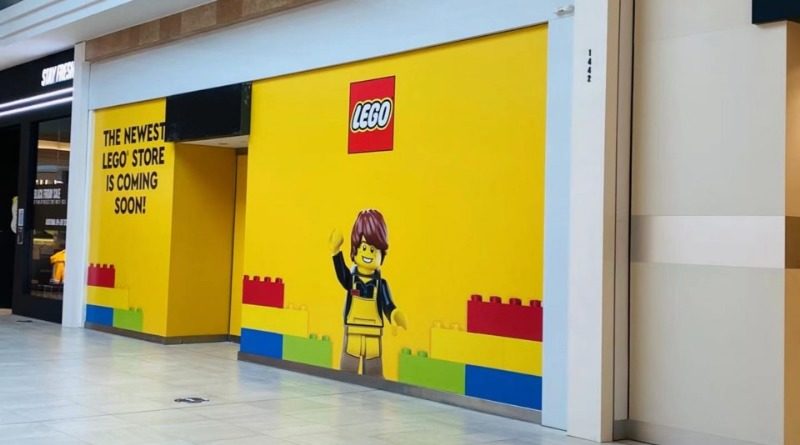 A new LEGO Store is coming to the CF Richmond Centre in Vancouver, Canada in December.

The new brand retail location will be the 13th to open in Canada, reports Richmond News. It joins the 97 stores in the US for a combined three-figure total in North America.

The CF Richmond Centre is currently operating extended opening hours. From November 16 through December 23, you’ll be able to shop from 10am through 9pm Monday to Saturday, and 11am to 7pm on Sunday. If the new LEGO Store does open as expected in December, you may be able to buy your LEGO sets well into the evening.

The same could still be true for UK fans, too, as shops are currently allowed to open around the clock to boost Christmas trade amid the pandemic. For now, though, it seems the UK’s LEGO Stores are sticking to their usual operating hours.

The CF Richmond store isn’t the first physical LEGO shopping destination to open in Canada this year. In fact, another opened its doors in November in the West Edmonton Mall. And it’s also not Vancouver’s first LEGO Store, with another situated at the city’s Oakridge Centre.