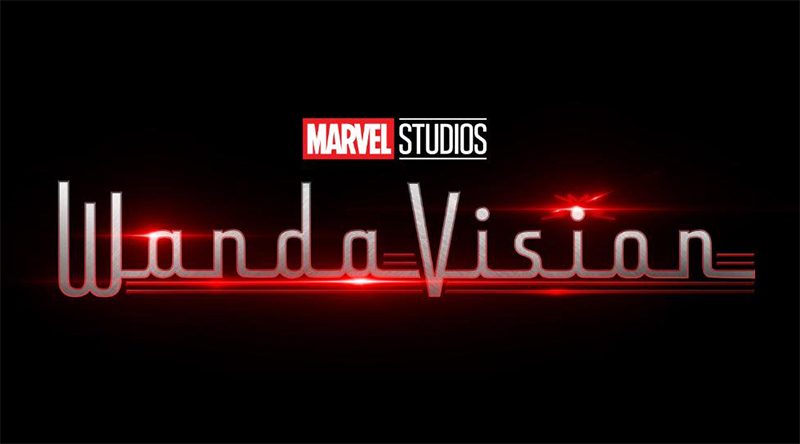 During this year’s Marvel Cinematic Universe panel at San Diego Comic Con, Kevin Feige talked about the streaming series that will come to Disney+ over the next few years.

As well as revealing what is next for the Marvel Cinematic Universe (MCU) on the big screen, Marvel Studios head Kevin Feige introduced the new streaming series that will be on the way. A greater level of connectivity with the MCU than Agents of SHIELD is promised, with that series generally tying into the films but not impacting them. Here are the series that have been announced, or had more details confirmed, at San Diego Comic Con 2019 – all of which will launch on Disney+…

The Falcon and the Winter Soldier
Release date: Autumn 2020

Anthony Mackie’s Falcon and Sebastian Stan’s Winter Soldier will be facing off against Daniel Brühl’s Zemo in this series, with the character now sporting his purple mask from the comics. “I simply wanted to say hello to some old friends. Gentlemen, I’ll be seeing you very soon,” he said in the teaser. The show will be set in the post Endgame time period.

Also set for the post Avenegrs: Endgame time period is WandaVision, which will follow the romantically linked Scarlet Witch and Vision, played by Elizabeth Olsen and Paul Bettany. The last time the latter was seen, he was killed at the hands of Thanos – but the MCU is not somewhere that characters are known for always staying dead.

Despite characters implying that the events of Endgame would not create a multiverse, they sure seem to have done just that. This series will follow the version of Tom Hiddleston’s Loki who escaped with the Tesseract in the last Avengers movie, although little more was revealed about the storyline.

Release date: Summer 2021
This animated series will have fun with the MCU, having the live-action actors voice their actors in stories that could have happened, if things had just gone a little differently. “All of those set-in-stone MCU scenes and experiences you’ve seen before, you will see different versions of them in this,” declared Feige.

Release date: Autumn 2021
Billed as an “event series” – suggesting that it will be a single season – Jeremy Renner will portray Hawkeye as he trai9ns up Katie Bishop. Given that it won’t be released for over a year, details were scant.