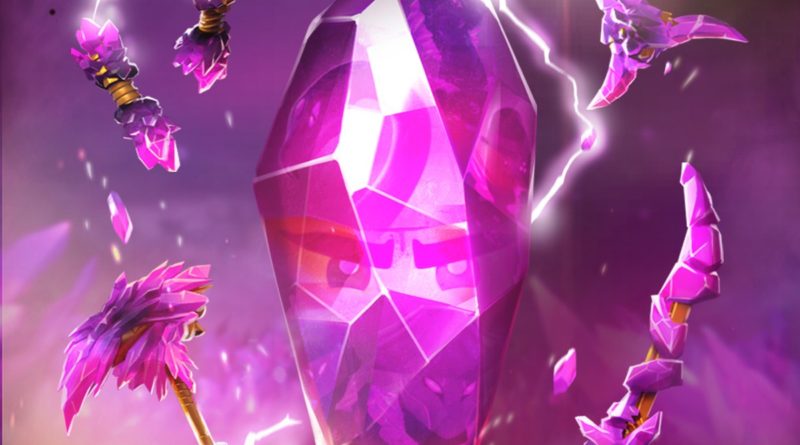 The LEGO Group has officially confirmed the release window for the next season of LEGO NINJAGO, sharing a high-quality version of the previous poster.

In case you hadn’t guessed already, a new season of NINJAGO is on the way in summer 2022 and this has now been officially confirmed by the LEGO Group on social media. A tweet announcing the release date was posted earlier today, including a clear version of the poster, which last appeared on LEGO.com via a puzzle.

It’s now easier to see which villains are returning in the next season. These include the Skull Sorcerer, Aspheera, Pythor, Mr. E and the Mechanic. Each of these characters has already received minifigures in previous waves of NINJAGO with The Mechanic exclusively appearing in 71741 NINJAGO City Gardens.

Whether or not they might receive a new minifigure in the summer 2022 range has not been confirmed, though the indication that they play a role in the season might make that more likely.

Surrounding the central crystal are the golden weapons, which were recently reforged but lost their power, covered in purple crystals. Recent listings for LEGO NINJAGO suggest that nine sets are on the way, and include crystals in the names.