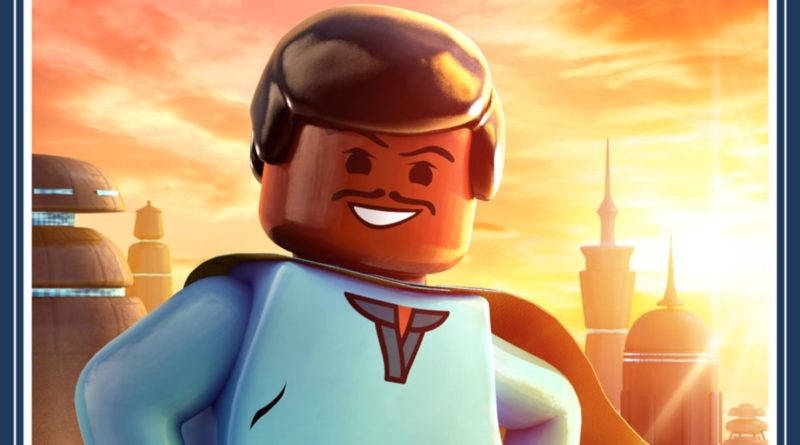 It’s been almost two weeks since LEGO Star Wars: The Skywalker Saga was released, finally allowing players to get hands-on with the highly-anticipated game and its plethora of playable characters.

Those who purchased either the Character Collection DLC or the Deluxe Edition, where the former was included, could also enjoy extra minifigures from The Mandalorian’s first season, Solo: A Star Wars Story and a classic Obi-Wan Kenobi.

However, there’s still more to come to LEGO Star Wars: The Skywalker Saga as the next DLC drop is tomorrow, April 19, 2022.

Arriving for those who didn’t pre-order the title across all platforms is the Classic Characters Pack, including five minifigures inspired by the original LEGO Star Wars sets. However, available for everyone tomorrow since it did not receive an early release is the DLC based on Rogue One: A Star Wars Story with seven characters to enjoy.

Here’s the rundown of every playable character in both DLC packs:

Downloading the content may differ per platform, though if it doesn’t automatically download it may be available in your platform’s marketplace under add-ons for LEGO Star Wars: The Skywalker Saga to install.