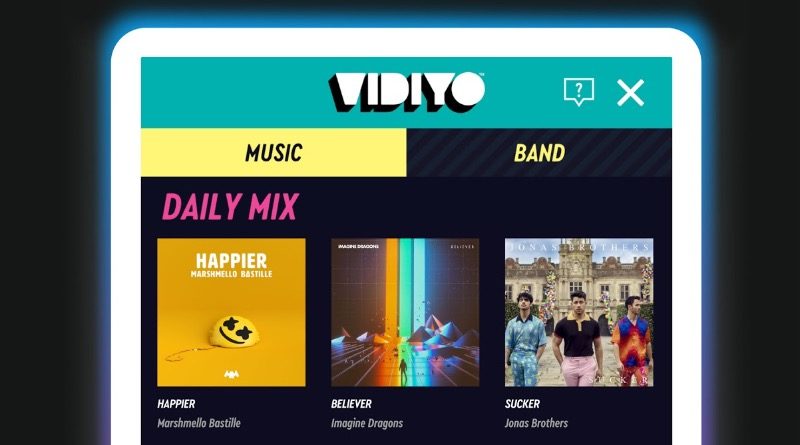 LEGO VIDIYO’s tie-in app is taking a beating on Google Play and the App Store, with scathing reviews from users just trying to have a good time.

The augmented-reality theme is centred around scanning its minifigures and printed tiles into the accompanying app, allowing fans to create music videos using virtual characters and digital effects. But doing all that is sort of dependent on the technology actually working properly, and it doesn’t sound like it is.

Over on Google Play (Android’s equivalent to Apple’s App Store), the LEGO VIDIYO app currently has a rating of 1.9 stars out of five from 168 user reviews. That’s a whole bunch of one- and two-star reviews from unhappy fans, many of whom report hitting a ‘blue screen of death’ after attempting to scan a minifigure.

Other users have criticised the app’s ‘slow and clunky interface’, reported ‘frequent crashes’ at various stages of the process, and even claimed that it made their phone overheat, prompting an error message from the device itself. LEGO Customer Service’s reaction to these varied issues has so far been a blanket suggestion to ‘uninstall and reinstall’ the app – even to a complaint about the limited music library, as if that would make any difference.

The story isn’t much better on the App Store, where LEGO VIDIYO currently has a rating of 3.1 stars out of five. But even those reviews giving it four stars are heavy with criticism, including one that claims the app has stopped working for them altogether (and no, reinstalling it didn’t help).

While some of the condemnation is rightly levelled at the app’s closed-off ecosystem, which doesn’t allow music videos to be shared outside of its own heavily-moderated feed, it sounds like there’s more than just missing features at play here: for many people, the LEGO VIDIYO app simply doesn’t work. And for a theme that relies heavily on technology for its full value proposition, that’s a problem.