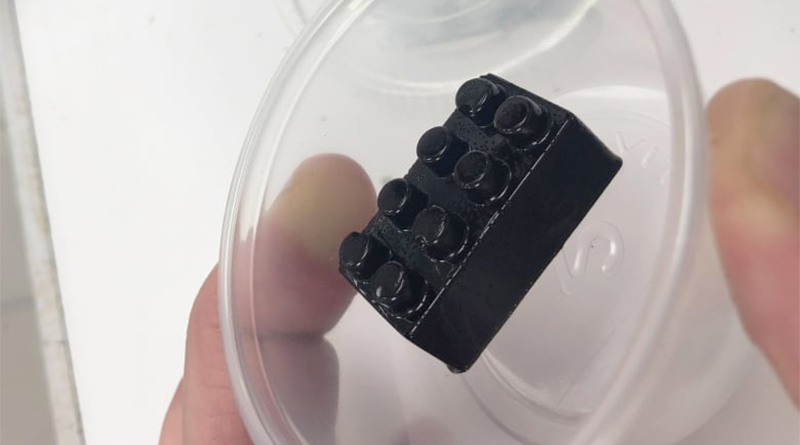 In Halifax, Canada, Police have seized illegal psychoactive substances in the shape of LEGO bricks.

During a police raid in Halifax, Canada, THC (Tetrahydrocannabinol) was discovered in the shape of LEGO bricks, containing a 500mg dose each – enough of the substance to cause serious harm, if not kill, a child. In the raid, $60,000 worth of cannabis related products were seized from the Timberleaf Alternative Medical Society, CBC reports.

Two men have been charged so far, with the business having made $1 million (CAD) since January 1.

Cannabis can be sold legally through licensed vendors in Canada, with this illegal operation reportedly offering lower prices, but not meeting the quality control that a legal operation would be obliged to meet. Police took the opportunity to remind the public of the risks associated with buying illegal substances and the unsaitary conditions in which they are often manufactured.

Given that the LEGO Group does not enough like the product being associated with alcohol, which is legal around the entire world, it will cause consternation that the brick is being used in the manner.