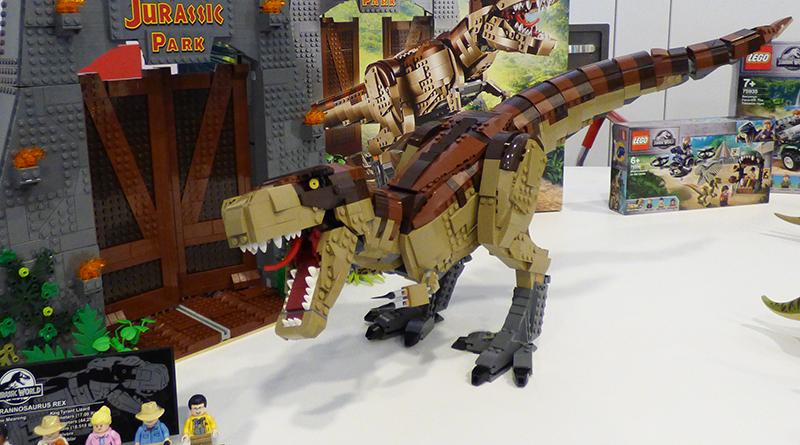 On this day 26 years ago, Jurassic Park arrived in cinemas for the very first time. Today, the LEGO Group announced the ultimate LEGO love letter to the film, 75936 Jurassic Park: T. rex Rampage. To design the 3,120 piece set, LEGO Senior Model Designer Mark Stafford collaborated with his colleagues, starting from a tyrannosaurus rex sketch model by Mike Psiaki and a pair of gates built by James Stevenson.

To find out how Mark feels about revealing this epic set, Brick Fanatics caught up with him at the LEGO Fan Media Days 2019.

Do you remember your reaction to seeing Jurassic Park for the first time?

I really enjoyed the original Jurassic Park, I couldn’t believe it was a kids’ film – people, well lawyers, are bitten in half, and the kids in the kitchen being chased by velociraptors – it was a scary, scary movie. But it’s fantastic, of course it hit all the buttons, it has five sequels and others on the way – it is just insane how popular it is, so it is great to be able to add something to that.

There is not just nostalgia for Jurassic Park, but for the classic Kenner toys that were released alongside it. Is this the ultimate toy for those who grew up with those?

For me it was Star Wars, I was seven when I first saw Star Wars and it is seared into my brain. I am sure when I was watching Jurassic Park as a student there were kids in that cinema who this is seared into their brain, now they are at the age when they can afford this sort of size LEGO set. I am hoping it is right for them, I hope this is what they want.

How did you come to work on this set?

I had been saying for months if we are going to do it, I want to do it. Then it got given the D2C (direct to consumer) slot. We pitched it as “this is a potential, if you guys are interested,” and they said, “okay, have one of these slots.”

It has the Jurassic Park t. rex that is in all five movies, plus the gates that started it all, they open and after that you get the first blast of music when they drive down, and you see the dinosaurs in the distance. This park, that dinosaur, it just screams Jurassic Park, the whole franchise’s beginning. 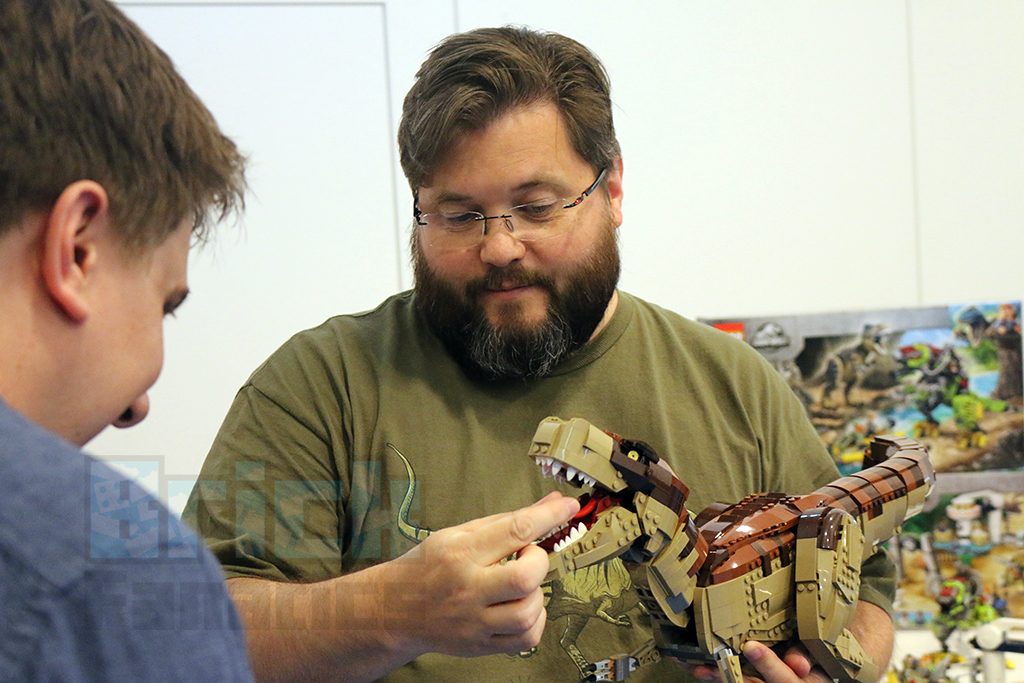 You seem excited to be unveiling this, are you pleased to finally be showing it off?

This was my second huge set in a row, because I did that massive Batmobile for The LEGO Movie 2. I spent six months on it, then it was cut out of the movie and therefore we couldn’t make it into a set. So I spent so much time on it and then the deflation of it not coming out… to actually have one where I have got the box, I have got the instructions, I just finished doing the test build an hour before these interviews started – this is happening so I am really happy with it.

What reaction are you hoping for from LEGO fans?

What I hope with this is to the AFOL community it is a little bit of a Café Corner moment. When the Café Corner came out, Jamie Berard changed what LEGO City could be and everybody started building their own versions and adding them to the street. I can’t wait to see dinosaurs of this scale being thrown together by the fans… I’m going to try not to look at them too closely because I am hoping I get to do some more as well. But I can’t wait to see a velociraptor scaled to this, or triceratopses, ankylosauruses, and things… I hope to see some fans figuring out this organic, flowing building style that I stole from Mike Psiaki and my own spaceships and sort of stuck onto this. 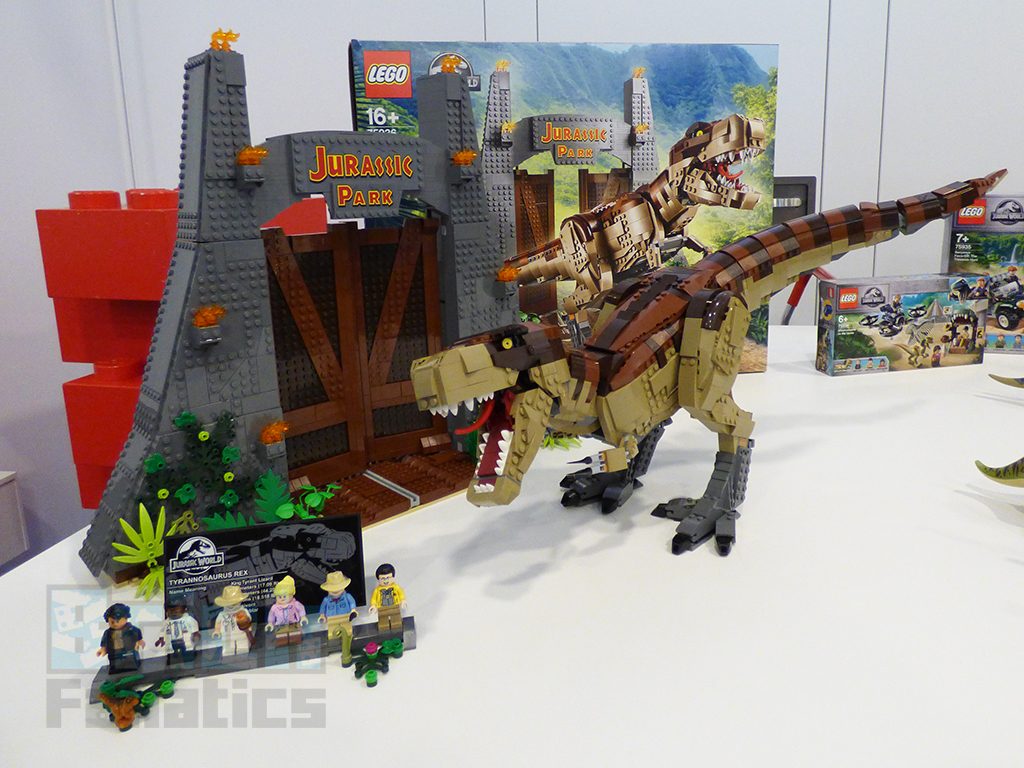