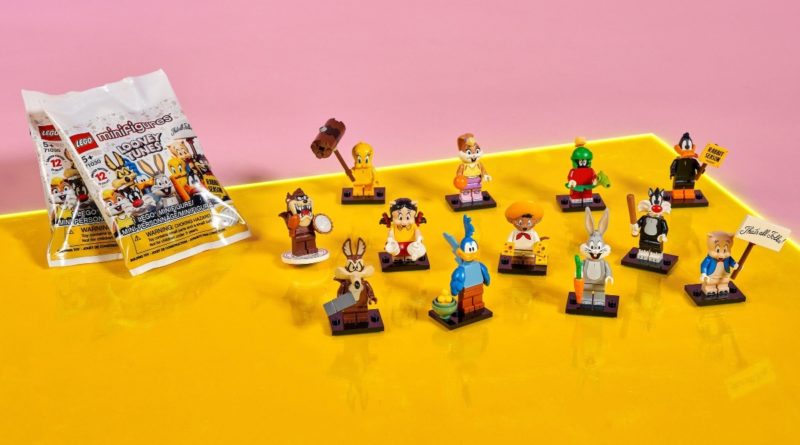 Since 2011, we’ve had three individual blind-bagged batches of Collectible Minifigures every year – previously two standard and one licensed, and more recently two licensed and one standard. But 2012 and 2016 both brought us an extra, smaller, one-off series in 8909 Team GB and 71014 DFB – The Mannschaft, each tied to a particular sporting event.

Instagram user brick_clicker now claims we’ll see the same happen again in 2022, with a total of four separate Collectible Minifigures series apparently on the cards. Previous rumours have already indicated that the first of those will be Series 22, while the second will supposedly focus on The Muppets.

That leaves two blank slates for the rest of the year, and limitless possibilities with which to fill them. Based on recent releases, it’s safe to expect at least one more licensed series, which could potentially be a third Harry Potter or Disney collection, while the fourth series could well be another sport-related tie-in.

71014 DFB – The Mannschaft debuted in tandem with the Euros in 2016, and next year will see the World Cup hosted in Qatar. We know from 10272 Old Trafford and 10284 Camp Nou that the LEGO Group views football as a passion point for its adult fans, so it’s not unreasonable to think that it could have secured the rights for another international team.

If that is the case, though, it would likely have to change its release strategy from 2016, as the German squad was only available in specific parts of Europe – and the LEGO Group has since promised to abandon regional exclusives.

Remember, this information is still just a rumour at this point, and should therefore be treated as such until otherwise confirmed by the LEGO Group. For now, you can catch up on this year’s 71029 Series 21, 71030 Looney Tunes and 71031 Marvel Studios at LEGO.com.