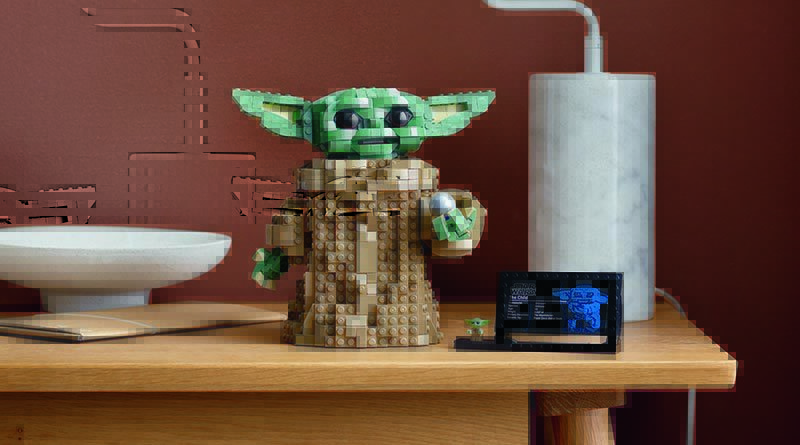 Amazon Prime Day is almost at an end, so this is your last chance to catch up on the LEGO offers with up to 43% off the original price of sets new and old.

The LEGO deals of Prime Day will end this evening so you’re best not to miss out on all the exciting discounts in the final hours of the annual online offers. When the day began, Amazon was offering up to 44% off the RRP of some models, including some that only released this year.

The VIDIYO model has only recently released so such a high discount already might be surprising. You can read up on the musical model in our in-depth review.

A number of the LEGO Games are still on offer too if you fancy picking up a new title to play from Jurassic World to the LEGO Harry Potter Collection.

Amazon Prime Day will end at midnight tonight and who knows how long the remaining deals will last. Should you have your eye on any of the deals, this is likely your last chance to grab them. But we’ll keep you updated if any other exciting offers appear in the final moments of the discount event.

Support the work that Brick Fanatics does by purchasing your LEGO from Amazon or LEGO.com using our affiliate links.