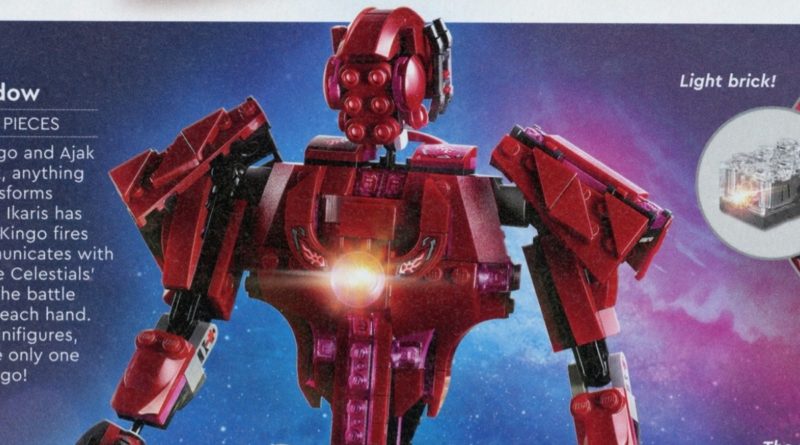 The LEGO Marvel’s Eternals sets – which were first unveiled in a consumer catalogue in 2020 – may finally have a release date.

Instagram user lego_club_news reports that the four tie-in sets will launch in October, a month ahead of the accompanying movie arriving in cinemas. Chloé Zhao’s first Marvel Cinematic Universe entry was originally scheduled to debut in November 2020, before being pushed back first to February 2021, then again to November 5, 2021.

That’s a full year of pandemic-prompted delays, and has subsequently inspired similar delays in the LEGO Group’s line-up of corresponding sets: 76145 Eternals’ Aerial Assault, 76154 Deviant Ambush!, 76155 In Arishem’s Shadow and 76156 Rise of the Domo.

We know those sets were intended to launch alongside the movie’s original delayed premiere of February 2021 because they popped up in a consumer catalogue in December 2020, and LEGO designer Mark Stafford has since confirmed to Brick Fanatics that the LEGO Group chose to sit on them following Eternals’ second delay.

If this rumour is correct, the four Eternals sets will likely arrive on shelves on the same day as the three new LEGO Spider-Man sets – which are based on events from across the entire Spider-Man MCU trilogy – as new products typically launch on the first day of the month.

It would make sense given Shang-Chi and the Legend of the Ten Rings’ two tie-in sets, 76176 Escape from The Ten Rings and 76177 Battle at the Ancient Village, launched in the UK and Europe a month ahead of the movie’s debut on September 3, but we’ll bring you confirmation as soon as we can. 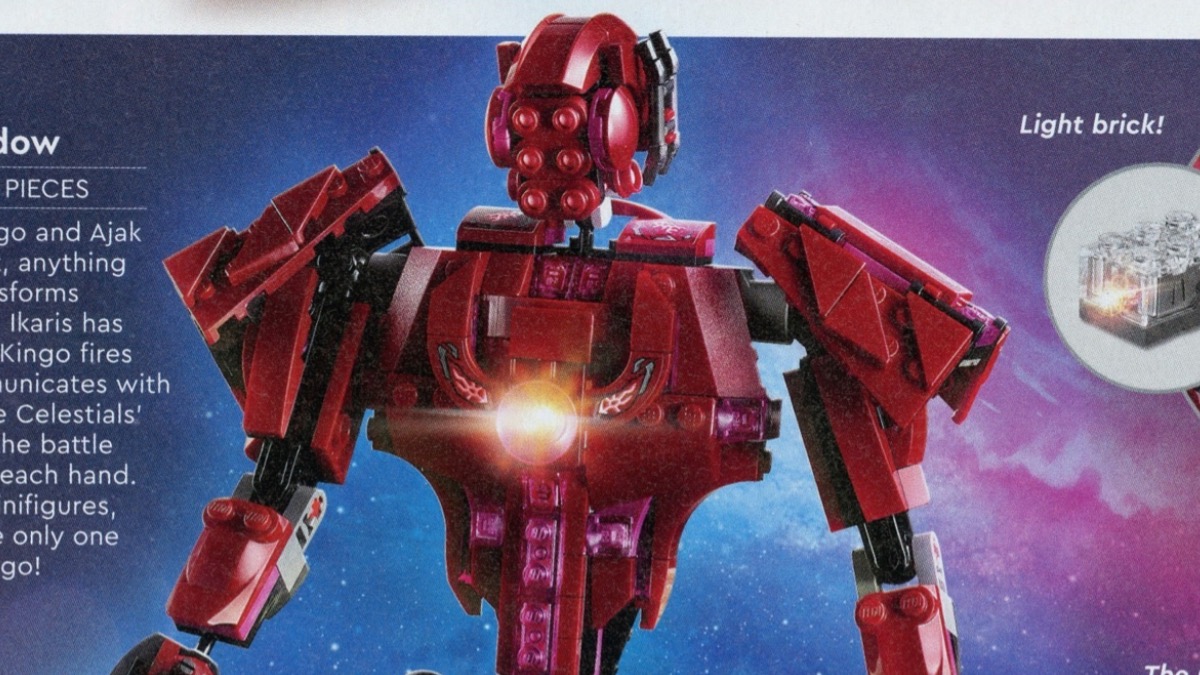