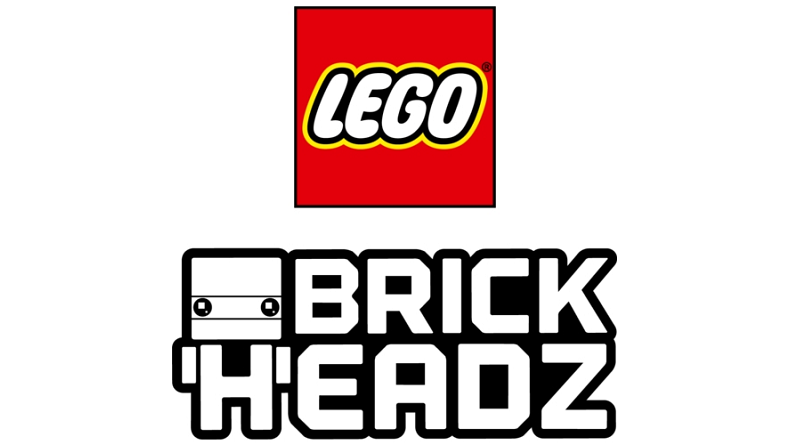 According to rumours reported online, LEGO BrickHeadz will not be returning in 2019.

The Brick Fan reports that the LEGO BrickHeadz theme “will be ending at the end of 2018”. The article reports that this has even been confirmed by an employee at a LEGOLAND Discovery Centre store, with the LEGOLAND retailers clearing out existing BrickHeadz inventory.

This matches information that Brick Fanatics received earlier this year, however since then contrary information indicated that the theme will continue, with new licences due to have their characters turned into blocky statues. It should also be noted that despite some retailers noting a soft start to the theme in 2017, sales have significantly improved this year.

Over the last two years, BrickHeadz has covered a variety of popular characters from films, comic books and television series. 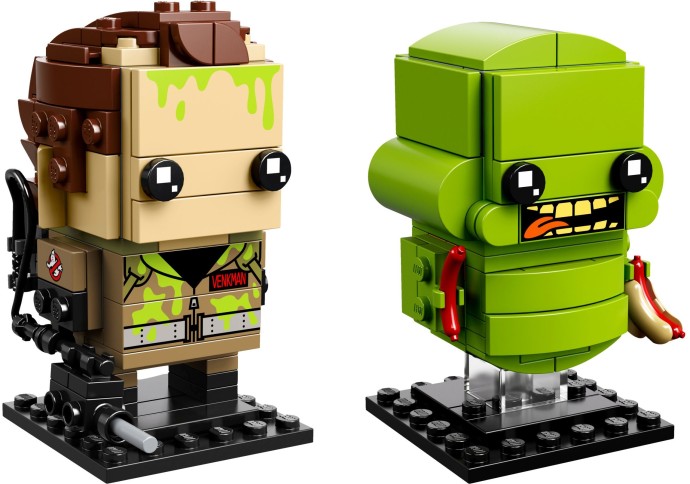 All of this news should be treated as rumour unless an official announcement comes from the LEGO Group.