The time is almost here as the second round of the LEGO BrickLink Designer program is hours away, with nine rejected Ideas projects up for grabs.

The next phase of the BrickLink Designer Program will begin on November 9, at 8pm GMT / 12pm PST /  9pm CET, leaving just a few hours left until pre-orders open and the contest to see which sets are chosen for production begins.

Only the first five to reach 3,000 pre-orders will be sent out to those who purchased them and become official models, and even those will max out at 10,000 orders each. Following the first round, some may sell out quick so get those wallets ready to order should you know which one you want.

These are all nine projects in the second round of the BrickLink Designer Program with their prices to help you pick which ones need to be added to your collection.

Be aware that just like the first phase, there may be unforeseen technical issues with round two of the BrickLink Designer Program. Examples include one that caused double the maximum amount of pre-orders allowed for Castle in the Forest to be sold.

You may have noticed that Brickwest Studios is missing from the selection as the project has been delayed out of respect for those affected by the fatal shooting on the set of Rust. That will now form part of the third round and see you can see all the possible sets coming as part of it here. 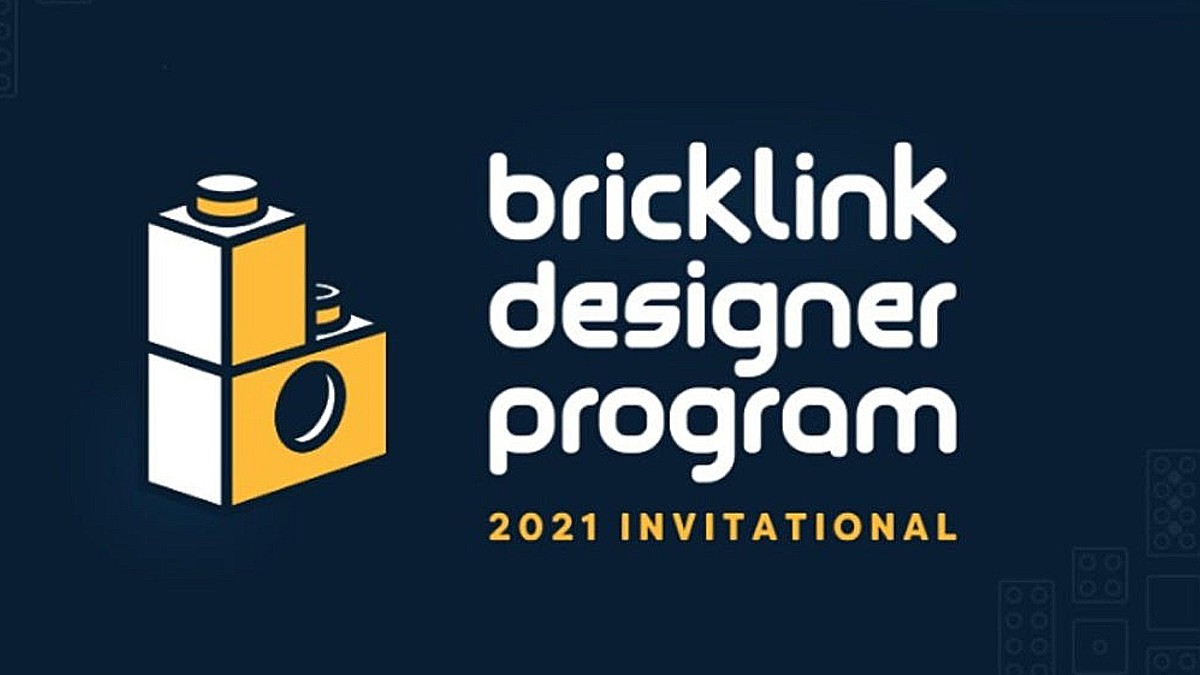