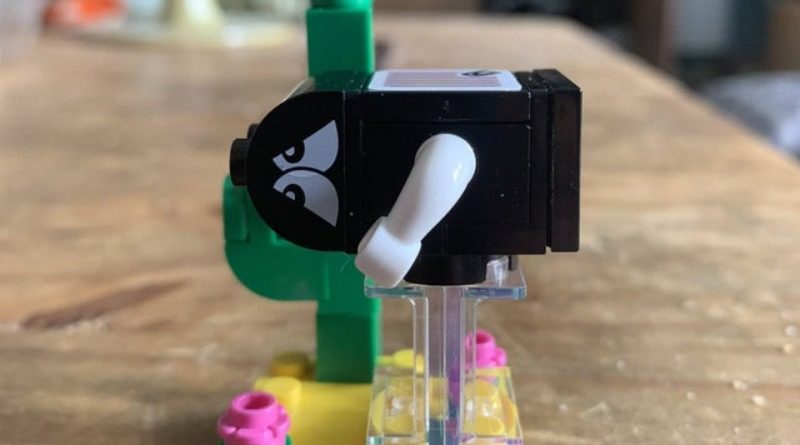 If you have a moment today, spare a thought for this tragically misprinted LEGO Super Mario character.

The LEGO Group isn’t flawless. In the immortal words of Lenny Leonard, “Everybody makes mistakes. That’s why they put erasers on pencils.” But it might take more than an eraser to wash away whatever cruel fate has befallen this misprinted Bullet Bill.

That’s because, for reasons known only to the LEGO quality assurance department, both its eyes are printed on one side of the domed 2×2 brick. And the iconic videogame baddie clearly isn’t happy about it.

Just look at its sad little face. This Bullet Bill doesn’t want to harm anybody. It definitely doesn’t want to go floating into any friendly plumbers. In fact, it’s pretty clear that all it wants is someone to tell it that everything’s going to be okay.

But what redditor Schneazel might actually want to do is simply hold on to it, because LEGO misprints can be pretty valuable. That’s according to collector Kevin Downard, anyway, who told Firestar Toys that double prints can be worth serious dosh on the aftermarket.

In the meantime, the owner of this Bullet Bill will just have to try their luck again. Fortunately, the LEGO Super Mario blind-bagged series, 71361 Character Packs, is available now.

If you want to spin the roulette wheel of LEGO Super Mario misprints, please support us by purchasing from LEGO.com and Amazon using our affiliate links. 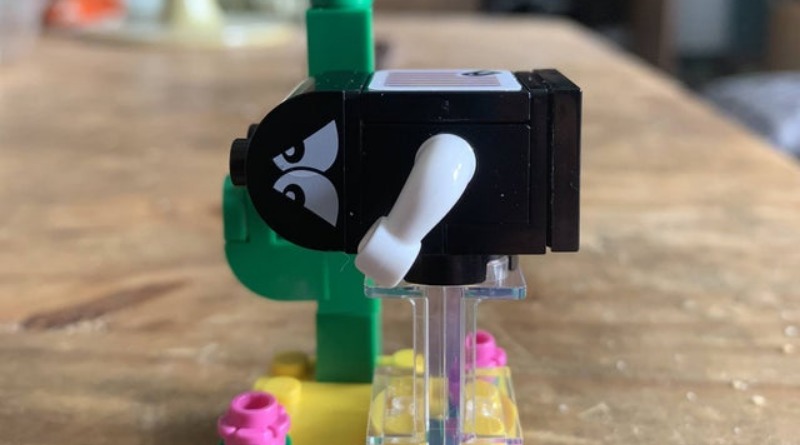