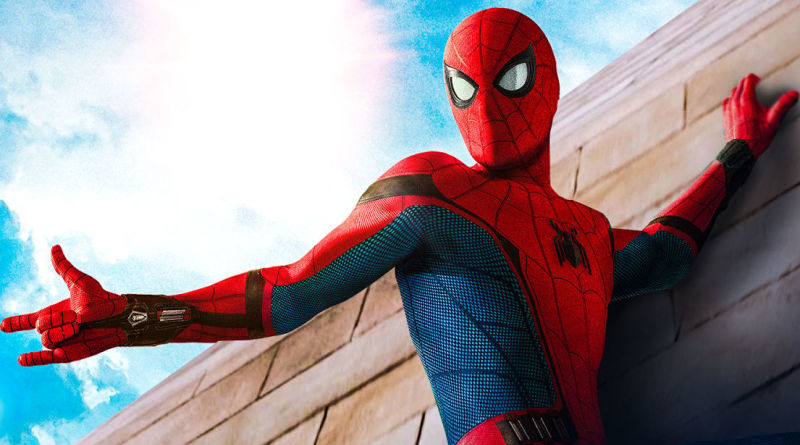 No sooner has a trailer dropped for Spider-Man: Far From Home than rumoured LEGO set names are appearing online.

Yesterday, Sony released the first trailers for Spider-Man: Far From Home, due to be released in July. The Brick Fan has shared the names of three sets that are rumoured to be coming in the LEGO Marvel Super Heroes theme that will be based on the new film:

The titles reveal that Molten Man and Hydro-Man will both be in the film alongside Mysterio, who appears in the trailers. Otherwise the titles are typically vague, with classic Super Heroes theme “battle” and “attack” words included. 76130 Stark’s Plane and Drone Attack will probably include a plane and at least one drone, though.

Back in December, a wave of Spider-Man sets launched ahead of the release of animated flick Spider:Man: Into the Spider-verse. The next batch of sets in LEGO Marvel Super Heroes is expected to be based on Avengers: Endgame, and if they follow the usual release schedule they will arrive in March.