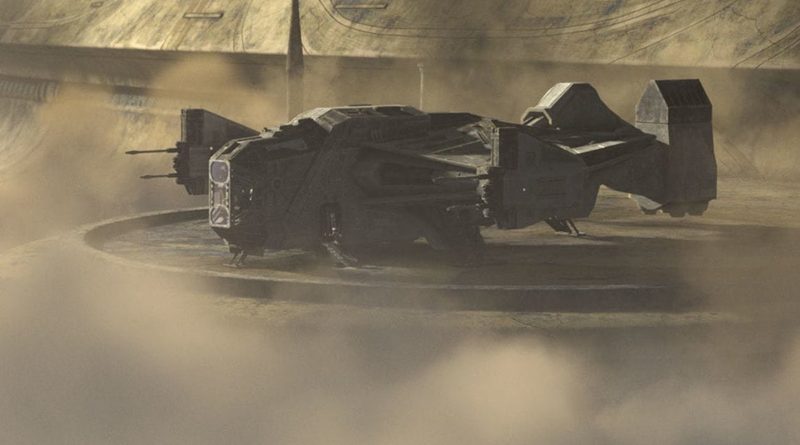 Eight LEGO Star Wars sets have appeared at an online retailer, with set names, prices and piece counts that align with previous rumours.

Online retailer Wagner’s has uploaded eight new listings to its storefront, with names and set numbers that lead us to believe they are from LEGO Star Wars, though note that none of this is confirmed by the LEGO Group just yet.

Here’s every potential LEGO Star Wars set listed at the retailer, judging by rumoured information or names in the listings:

Some of those names may be familiar as similar details have appeared in rumours, which we collect into a monthly guide. Provided the storefront’s listings are accurate, this means that the Obi-Wan Kenobi series could be getting at least three sets of various sizes.

It also indicates that a new AT-TE is on the way following recent rumours regarding minifigures. The Justifiers may be referring to the Justifier, a model of ship used by Cad Bane and recently appearing in The Bad Batch series. It could be that this is a simple translation error, so take these listings with caution just in case.