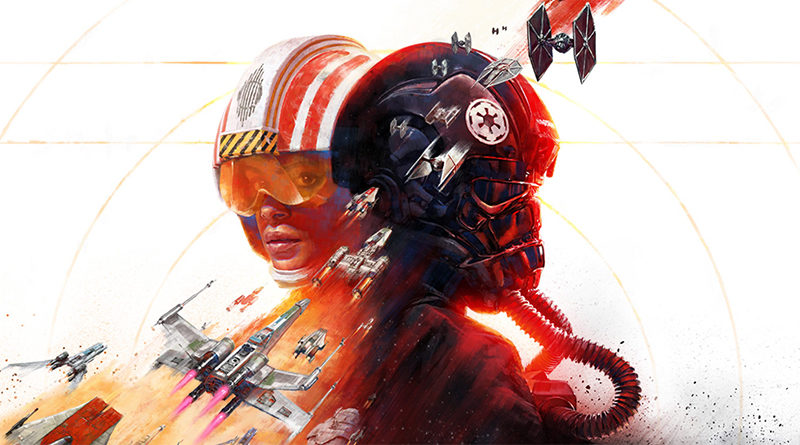 The next Star Wars video game from EA has been revealed to be Squadrons, capturing classic X-wing vs TIE Fighter action.

Star Wars: Squadrons is taking flight this October, with EA releasing the multiplayer first-person piloting game on Playstation 4, Xbox One and PC. Five player teams will work together as either the New Republic or the Empire as they battle in space.

Given that the LEGO Star Wars theme has released sets inspired by Star Wars: Battlefront and Battlefront II as well as several other games before that, there is a good chance that Star Wars: Squadrons will get a LEGO set ot two.

The launch trailer gives a taste of what fans can expect from the title.

“We created this game for every Star Wars fan who has ever dreamt about soaring across the galaxy in their favorite starfighter,” Ian Frazier, creative director at Motive Studios told StarWars.com. “Through the collaboration of the teams at Motive and Lucasfilm, we’ve been able to create a high-fidelity starfighter experience with an authentic storyline that invites Star Wars fans to explore never-before-seen corners of the galaxy in their own ship. We’re excited to show all this in action at EA Play Live this week.” 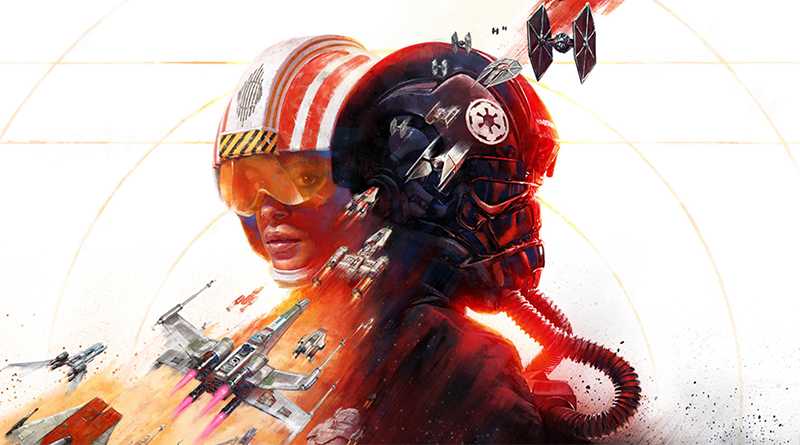