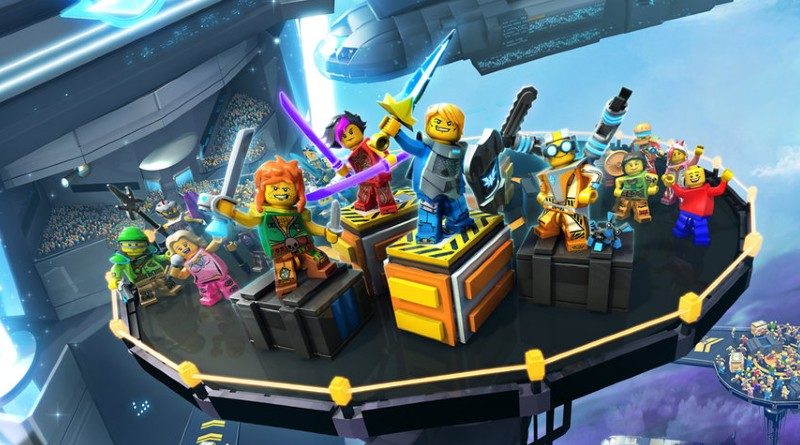 A new video series is offering a tour behind the scenes of the development for LEGO Universe, explaining its strengths, changes and how it eventually came to an end.

LEGO Universe was the first massively-multiplayer online game themed to LEGO bricks and the building experience that comes with them. It was most recently featured as the topic for the latest episode of the Bits N’ Bricks podcast as well as having the remastered soundtrack released earlier today.

The LEGO Universe nostalgia trip isn’t ending there, however, as a new series of videos recounting the development and life cycle of the game have been released on the LEGO Gaming YouTube channel. The series has nine parts and covers the early concepts, testing, event appearances and more.

The collection begins with a rundown of the game and its features. For those amongst you too young to remember LEGO Universe, it allowed you to create your own minifigure and share creations of all shapes, sizes and functions with other players.

Most of the footage appears to be taken during the game’s development and includes interviews from LEGO designers and developers, perhaps suggesting that the videos were originally part of a short documentary. Either way, they are filled with interesting facts and details and are perfect for a shorter watch, with none of them lasting longer than eight minutes.