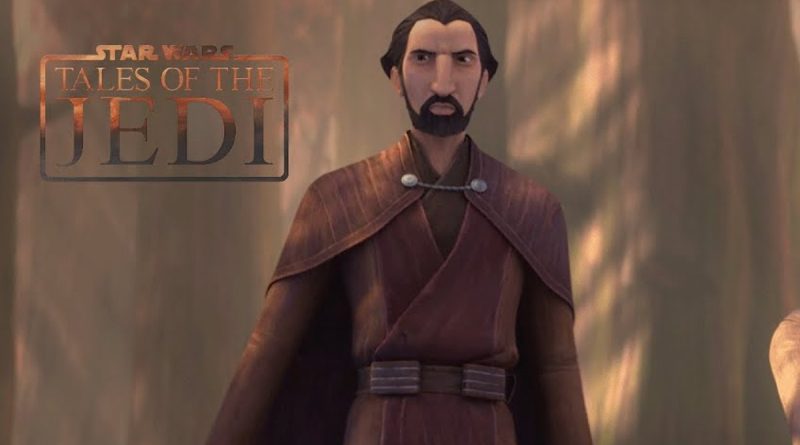 Star Wars: Tales of the Jedi, a Disney+ anthology series exploring stories from the order, has its first trailer and a release date.

Focusing on Count Dooku and Ahsoka Tano, both in their younger years, the first trailer for Star Wars: Tales of The Jedi has been revealed at the D23 Expo 2022.

You can watch the new trailer by clicking on the embedded video below. There will be six shorts in this series, streaming from October 26. It will be in the same animation style as Star Wars: The Clone Wars and include several returning characters seen in the trailer.

With the release date approaching fast, it seems unlikely that this series will get any LEGO Star Wars sets, though it will be good to have further context for the various tales in the Jedi order.

Also announced at the panel was The Bad Batch Season 2 streaming from January 14 with a two-episode premiere. Andor was also showcased at the panel with its final trailer and the cast on stage discussing the series before its premiere later this month on September 21.