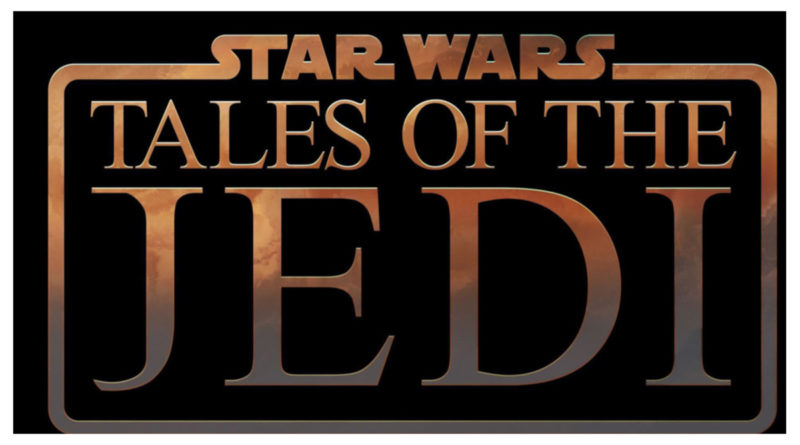 The latest Star Wars animated show – Star Wars: Tales of the Jedi – has dropped on the Disney+ streaming service, but we’re still waiting on LEGO sets to accompany it.

Star Wars: Tales of the Jedi is a new animated show set in the prequel era of Star Wars. Consisting of six episodes, it delves into the past of Ahsoka Tano and Count Dooku – two major characters in the Clone Wars TV show. The show retains the art direction of that earlier programme, with actors like Matthew Lanter, James Arnold Taylor and even Liam Neeson reprising their roles. They’re joined by the likes of Bryce Dallas Howard, who is voicing cult favourite Yaddle for this series.

In short, it’s shaping up to be a fun time for fans of the Clone Wars. However, no tie-in LEGO sets have yet been announced for it. That’s unusual when we consider the Clone Wars have been a common source of inspiration for LEGO sets. Around 80 Clone Wars tie-ins have appeared in the LEGO Star Wars theme to date, with the most recent – 75342 Republic Fighter Tank – popping up this year.

That doesn’t mean Tales of the Jedi sets are off the table altogether, though. 75323 The Justifier – inspired by the first season of Clone Wars spinoff The Bad Batch – launched in the LEGO Star Wars range a few months ago, some time after the episode that introduced it. As such, it’s possible that the LEGO Star Wars theme could look backwards for inspiration in the next year or two.

Until then, be sure to check out our guide to companion sets to Tales of the Jedi. While these don’t explicitly connect to the show’s events, they do feature some key characters that appear in them. A Yaddle minifigure, sadly, has yet to materialise in any LEGO Star Wars set – although she is playable in LEGO Star Wars: The Skywalker Saga if you’re a diehard Yaddle fan.