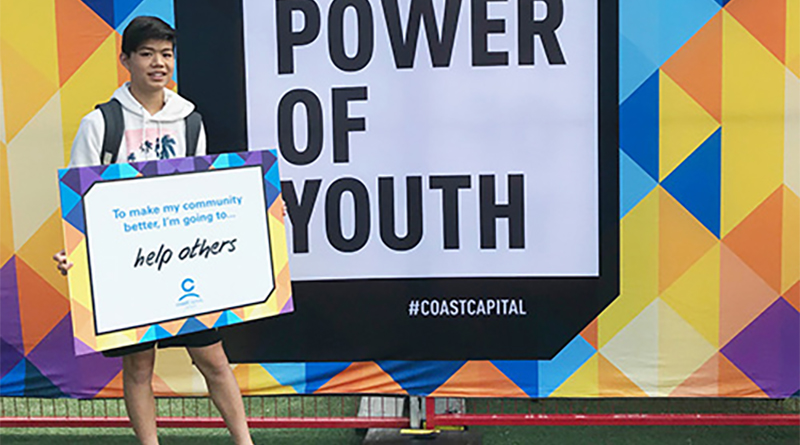 A teenager has used his own experience and talent with LEGO bricks to help other children visiting hospital.

Caleb Wu is a 15-year-old who has spent time in hospital over the last 12 years being treated for lymphoma, spending a few minutes at a time in an ultra-violet light box. The teenager from Richmond, Canada, realised that other patients at BC Children’s Hospital were spending even longer than he was in the light box.

“I can’t imagine someone in a bed for six hours doing nothing,” he told Richmond News. He started devising little LEGO models for other children to build while they were stuck in bed for treatment. To make multiple sets, he needed duplicate parts.

To fund the parts he needed, Caleb spent money he earned working at Dave’s Fish & Chips in Steveston.

He has named his initiative Project lightbox and was awarded a $2,500 prize in Coast Capital Savings’ Power of Youth contest, which recognises simple ideas that young people are enacting to make a big difference, with plans to use the funds to make 500 more kits.

During the summer, the teenager visited India and came up with flowerbed LEGO builds, which he shared with girls at an orphanage in India.