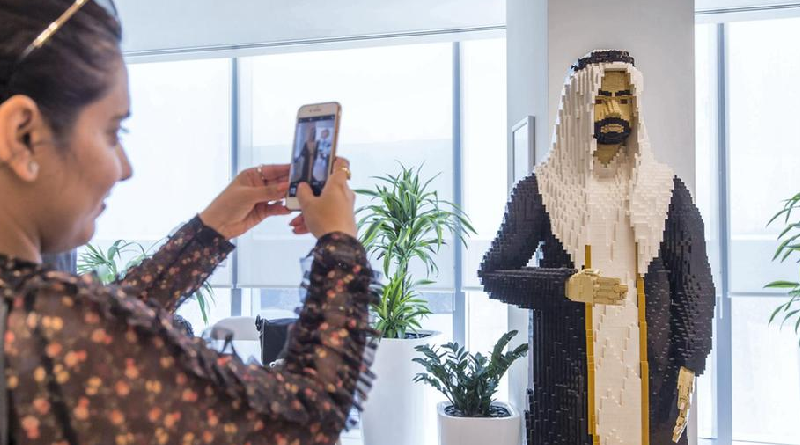 As the LEGO Group continues to seek expansion outside of its traditional markets, the company has opened an office in Dubai.

The LEGO Group has opened the company’s first Middle East office in Dubai, in the Dubai Design District.

“While children are children all over the world, there are differences from region to region,” Jeroen Beijer, LEGO General Manager for the Middle East and Africa, told The National. “You see different properties like LEGO Star Wars or Ninjago being more popular in some areas than others.

“Dubai is a hugely international region. It’s vital to have a presence here with our local partners.” 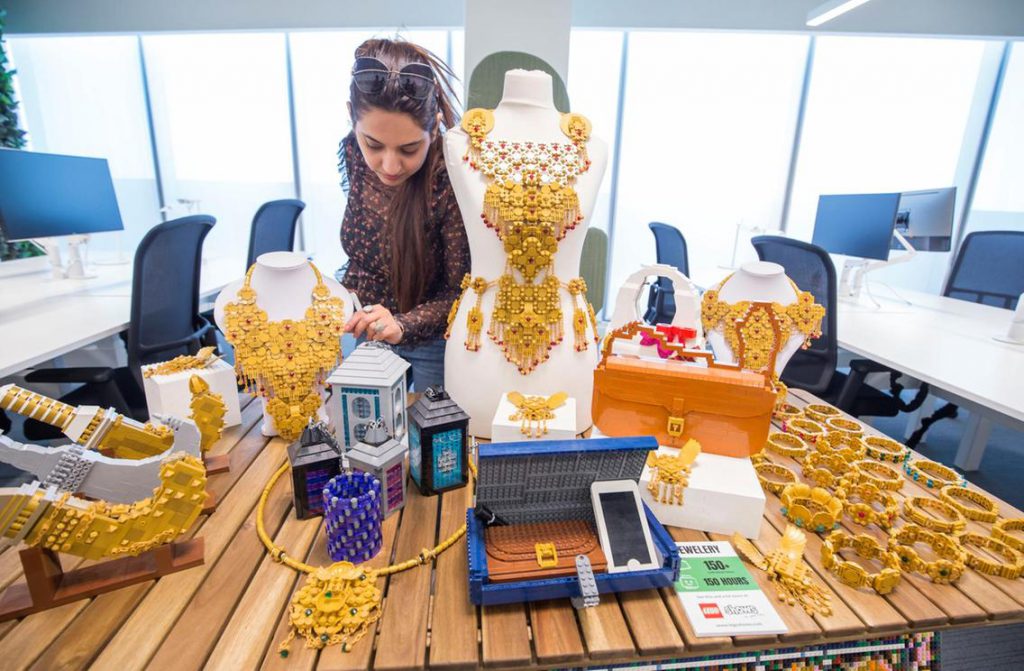 Brick built sculptures adorn the new office, that uses plenty of LEGO yellow. To celebrate the new location, local LEGO fans were invited along to its opening.

“I am probably the best friend of the post office here because I am ordering so much Lego into the country,” LEGO devotee Philippe Gerard said. “I didn’t start collecting LEGO properly until I started to use it playing with my young son, who is now 32 years old.”