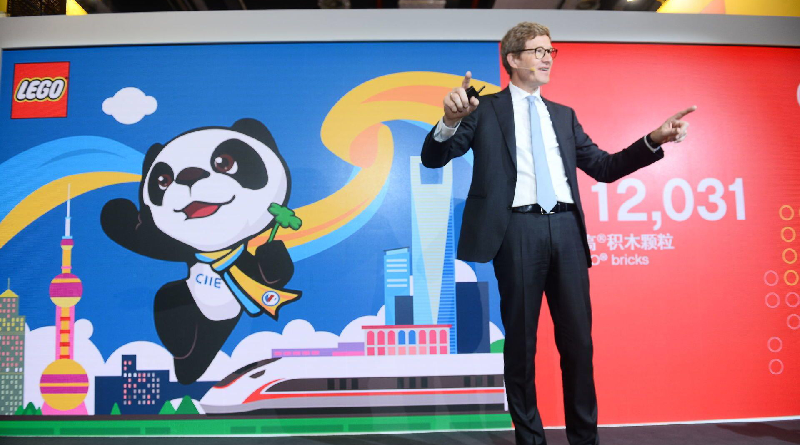 During the 3rd China International Import Exhibition (CIIE), the LEGO Group has restated the company’s commitment to growing its market in China.

The 3rd China International Import Exhibition (CIIE) has seen the unveiling of new LEGO sets, but more importantly for the audience in attendance, the company’s investment in the country has been emphasised again.

According to a press release from the LEGO Group, the number of LEGO branded retail stores on China’s mainland has doubled to 207 over the past year, with a plan in place to have a total of 300 stores by the end of 2021.

“We are very pleased with the progress we have made in China over the past year. We have continued to invest in bringing learning through play to many more children around the country and achieved double digit growth,” says Niels B. Christiansen, Chief Executive Officer of the LEGO Group. “Despite the challenges, we opened more than 80 new stores and launched a theme inspired by Chinese legend in the past 12 months. We remain confident in the long-term potential of the China market.”

The LEGO Group’s booth at the event is giving attendees the opportunity to build a car or a cat, get hands-on with MINDSTORMS 51515 Robot Inventor and see the new sets that have been announced.