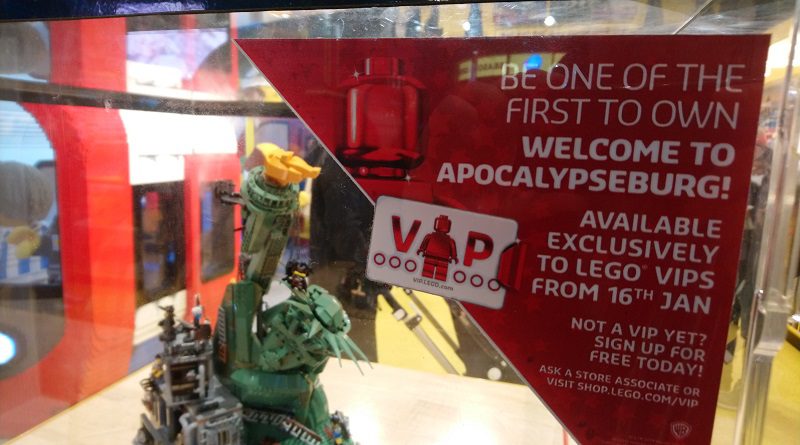 The release date for the largest set from The LEGO Movie 2: The Second Part theme, 70840 Welcome to Apocalypseburg!, is now confirmed.

The LEGO Store Leicester Square has the set on display for fans to salivate over, with a label on the display case confirming the release date. 70840 Welcome to Apocalypseburg! will launch for VIP card holders on January 16, before seeing a wide release on February 1. In practice, it makes little different as the VIP card is free to sign up for – but fans will be relieved to hear that there are only nine days to wait, rather than three weeks. 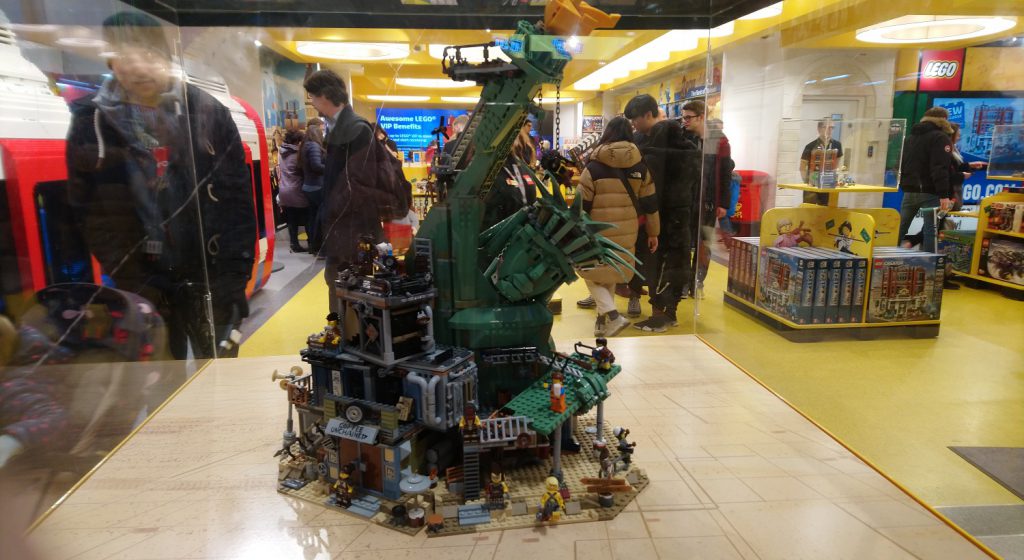