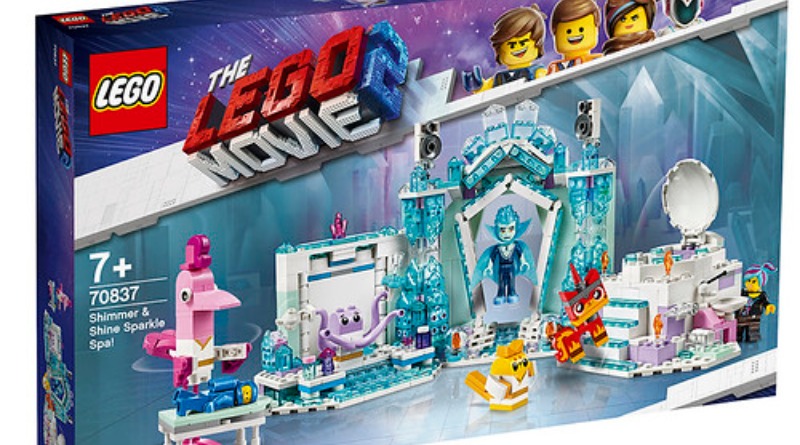 Three sets from The LEGO Movie 2: The Second Part‘s summer wave are now available on shop.LEGO.com in the USA and Canada.

These three LEGO Movie 2 sets aren’t the only ones on the way over the next few months, with 70842 Emmet’s Triple-Decker Couch Mech also due to launch imminently. Then, three more as-yet-unrevealed sets will join the line-up later in the summer.

Despite being five years in the making, the animated sequel didn’t perform quite as well at the box office as Warner Bros. perhaps expected, which CEO Kevin Tsujihara called “a little puzzling”. However, that seemingly hasn’t put a dampener on the release of the tie-in LEGO sets.

The LEGO Movie 2: The Second Part is available to buy on digital platforms right now, and will arrive on DVD, Blu-ray and 4K Ultra HD on May 7. The 3D and 4K discs are also set to feature an extended cut of the movie. Meanwhile, if you’re in the UK, you can pre-order an exclusive steelbook from Zavvi.