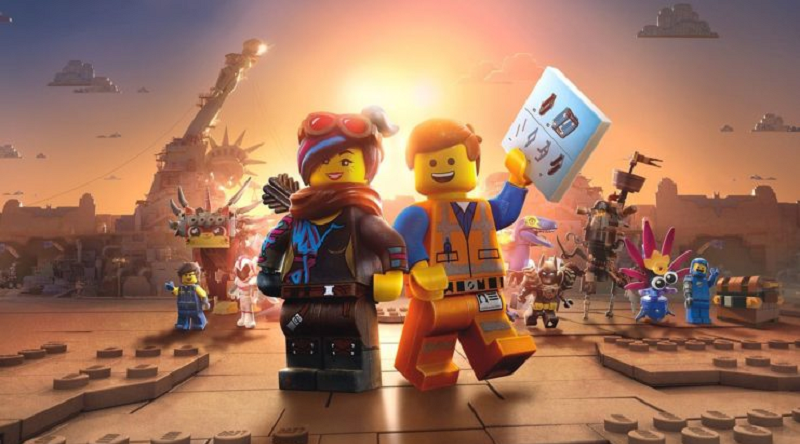 Those who have got hands-on with The LEGO Movie 2 Videogame have found new features to mix up the formula.

Select journalists have been given an early look at The LEGO Movie 2 Videogame, which will be released to gamers in just a few weeks. WCCF Tech have had a peek at what it has to offer, and things sound promising.

Rather than each playable character having different abilities, each character in this new game is a Master Builder. Early in the game, characters earn the ability to build generators, trampolines and sprinklers, with the player then determining when to build which tool. While its execution will determine how much fun it is, players will be pleased to hear  that the developers are attempting some innovation.

This time around, the game is also reported to be more open world than ever, with a focus on side quests and exploration. Apocalypseburg is the first location that apparently has significant opportunity for exploration beyond the dictated story. Rather than receiving stud for every smashed object, players must collect bricks to use for builds that will unlock new areas and missions.

Taking inspiration from Bricksburg and Apocalypseburg, players will be able to unlock buildings that formed the original LEGO city, and use them to build their own LEGO world.

How much this new gameplay entertains in reality will be interesting to see, but attempts to freshen up the formula and do something new in the LEGO video game series are always welcome.