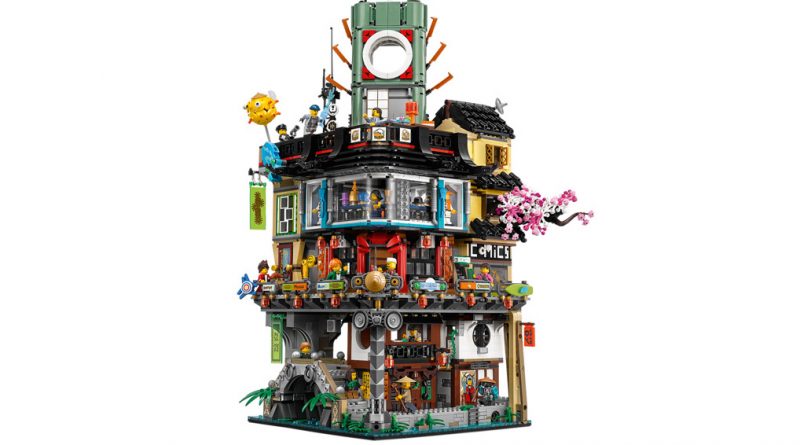 While The LEGO NINJAGO Movie may not have set the box office alight, fans were generally delighted by the impressive 70620 NINJAGO City and its follow-up set, 70657 NINJAGO City Docks. A new list of sets retiring by the end of the year, published by the Brick Fan, includes the two sets – meaning that they are expected to retire by the end of 2019. 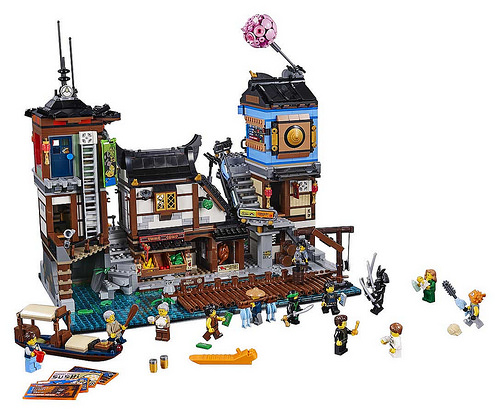 Brick Fanatics particularly recommends 70620 NINJAGO City, describing the set in its review as an ‘unequivocal masterpiece’, encouraging fans to ‘save your coppers, mortgage you house, throw in an arm and a leg if you have to – do whatever it takes to get this set.’ 70657 NINJAGO City Docks can be connected to the set to build a larger portion of the colourful city.

Bear in mind that this list is reported in good faith, there is always the possibility that some sets may sell out sooner or may stay in stock longer than expected.