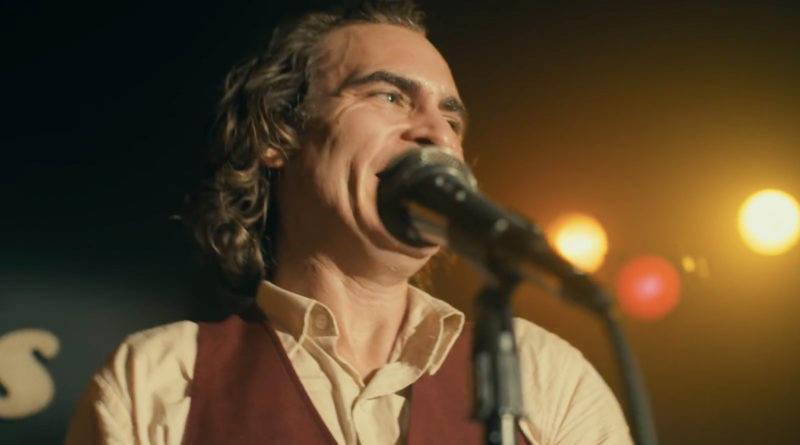 Some curious details are leaking out about the sequel to Todd Philips’ Joker movie, which will hopefully percolate down to the LEGO DC line.

Released in 2019 and starring Joaquin Phoenix as the titular clown, Joker proved a surprise hit in the landscape of superhero movies. It offered an increasingly grounded take on Gotham City (and took Batman out of the picture altogether) whilst also offering a rare glimpse into the Joker’s background as a character. Despite a mixed critical reception, Joker went on to become the first R-rated film to gross more than $1 billion.

From that perspective a sequel (provisionally titled Joker: Folie a deux) was inevitable, but we’d struggle to predict the one we’re apparently getting. According to the Hollywood Reporter, there’s a chance that Lady Gaga will star in the movie as Harley Quinn – one of the Joker’s frequent partners in crime, and a solid movie star in her own right. Moreover, the film will be a musical – joining the likes of Teen Titans Go! To the Movies in the pantheon of musical superhero films.

All of these details are yet to be confirmed, but if they’re accurate it seems like we’re in for a heck of a ride. Of course, the eternal question remains: will a new Joker movie inspire any LEGO sets in the anaemic LEGO DC line?

Our gut instincts point to ‘no’, given the extreme violence and bleak atmosphere of the original. That said the original Joker movie carries a 15 certificate, just as Robert Pattinson’s Batman movie did. The latter film received a trio of major releases in the LEGO range, although its subject matter is probably more appropriate for a LEGO toy given how easily its elements can be merchandised.

However, it’s possible that the new Joker film could inspire more generic DC LEGO sets with the Joker and Harley Quinn – always a welcome addition to any LEGO DC line. It’s even possible that we’ll get minifigures that mimic the appearance of their movie counterparts. Sets like 76013 Batman: The Joker Steam Roller and 40453 Batman vs. The Penguin & Harley Quinn have drawn pretty clear inspiration from specific film, TV and comic appearances – even if those connections were never made explicit.

For the time being, we’ll have to wait for details about Joker: Folie a deux to be solidified – and hope rumours about the LEGO DC line eventually bear fruit.