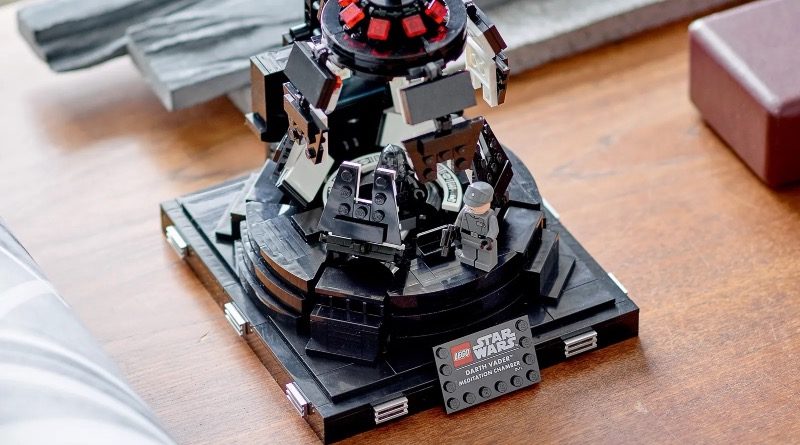 The August LEGO deals and new sets have launched, and shoppers have been quick to pick their favourite models for purchase, including the new Star Wars 75296 Darth Vader Meditation Chamber.

Anyone hoping to buy 75296 Darth Vader Meditation Chamber today will be out of luck as they visit the official online store as the first widely available LEGO for Adults creation from a galaxy far, far away has been quick to sell out.

Following a brief period of 75296 Darth Vader Meditation Chamber being on backorder for 60 days, the 18+ Star Wars experience is now temporarily unavailable, meaning collectors may want to try meditating themselves to help pass the time until it returns to LEGO.com.

It’s not the only LEGO Star Wars set that has just been released and listed as out of stock already though as 75312 Boba Fett’s Starship is also on that list. Fortunately, this may be a sign of the demand for potential future LEGO Star Wars 18+ models. The last build to share that label, 75294 Bespin Duel also sold out after releasing exclusively in the US following a cancelled Star Wars Celebration Anaheim.

We’ll update you when 75296 Darth Vader Meditation Chamber manages to make a comeback to LEGO.com as there are still undoubtedly some shoppers hoping to add it to their basket along with the two minifigures and 663 pieces contained within.

Should it return before August 29, a purchase of the Star Wars set will have you well on your way to earning a free LEGO Ideas 40487 Sailboat Adventure with orders over £200 / $200 / €200. Check out our list of every new model on the official online store today to plan your next order ahead of 75296 Darth Vader Meditation Chamber’s return.