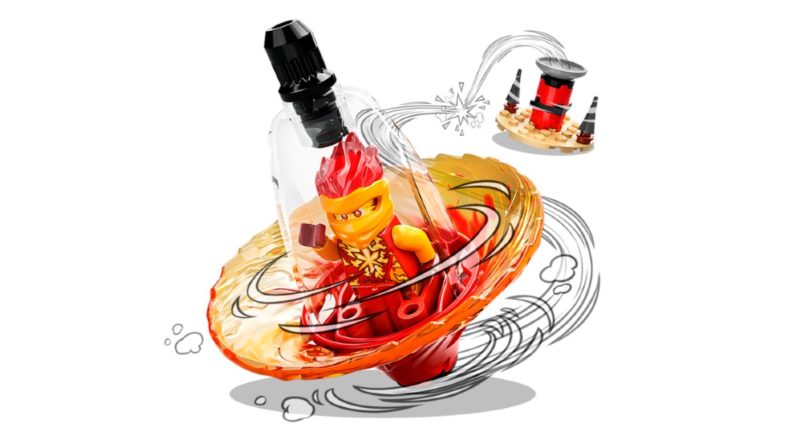 LEGO NINJAGO’s 2022 Core wave now has an integral inclusion with the arrival of three new spinner sets including an updated tornado element.

As of today, March 1, the following four LEGO NINJAGO sets are available on the official online store, joining the range that launched earlier this year:

For traditional models, your only new option is 71764 Ninja Training Center which can attach to the previously-released 71767 Ninja Dojo Temple. However, temples, dragons and mechs aren’t the only recurring topics for LEGO NINJAGO as multiple earlier waves of the theme included spinners with exclusive minifigures.

There are plenty of other options when it comes to brand new sets on the official online store today and you can check out our master list of March 1, 2022, releases to see what else is available now on LEGO.com.

Support the work that Brick Fanatics does by purchasing your brand new LEGO NINJAGO sets using our affiliate links.