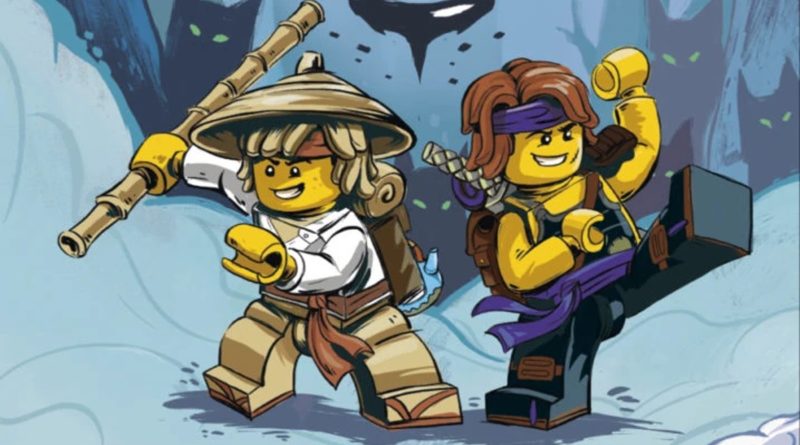 A listing online has revealed that a fourth novel in the LEGO NINJAGO Spinjitzu Brothers series is coming towards the end of this year.

The LEGO Group’s collection of canon NINJAGO books telling the stories of a younger Wu and Garmadon will continue not once but twice in 2022 as a fourth chapter has been listed on the Penguin Random House Canada website.

No information regarding the plot is available on the listing and the cover art has yet to be revealed. However, it does confirm that The Maze of the Sphinx won’t be the last book in the range. The title of the book is included on the website, with the name being The Chroma’s Clutches.

The third novel in the series was revealed last month, January 2022, with a launch date of May 3. The fourth book is listed as arriving on September 6, 2022.

LEGO NINJAGO has a full year ahead in 2022 with a range of shorts currently releasing on the LEGO Group’s YouTube channel and a new collection of sets arriving on March 1. Later in the year, the next season of the show will arrive and rumours suggest that it might include returning villains.