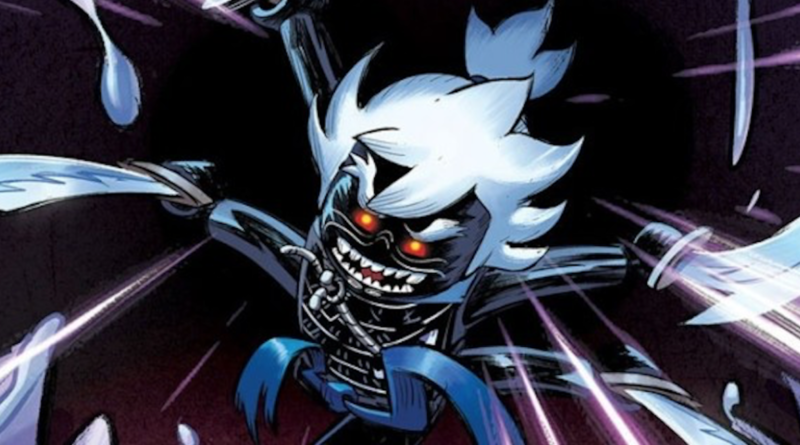 Details have now been revealed regarding the plot of the second issue of the upcoming LEGO NINJAGO Garmadon comic book series.

As previously reported, Skybound Entertainment is currently creating a five-issue LEGO NINJAGO Garmadon comic book series, with the first issue due to launch on April 6. The series will be published by Image Comics and features the untold adventures of the theme’s four-armed villain, following his disappearance at the end of March of the Oni.

Details have now been revealed for issue 2, which will be be available in comic book stores from May 11, including a rough cover image. The synopsis for the second issue states, ‘GARMADON, the ultimate Ninjago villain, has returned to… become the ultimate hero? As he seemingly comes to the aid of Two Moon Village, it’s the First Appearance of a brand-new evil that may lay waste to Garmadon’s best-laid plans…’

Beyond the Garmadon comic book series, LEGO NINJAGO fans should have plenty of reasons to get excited in 2022, with all of the Virtues of Spinjitzu shorts now available on YouTube, new sets arriving in March and rumoured crystal-themed sets due in the summer.

LEGO NINJAGO Garmadon issue 1 will launch on April 6 from Image Comics, with issue 2 due to follow on May 11.