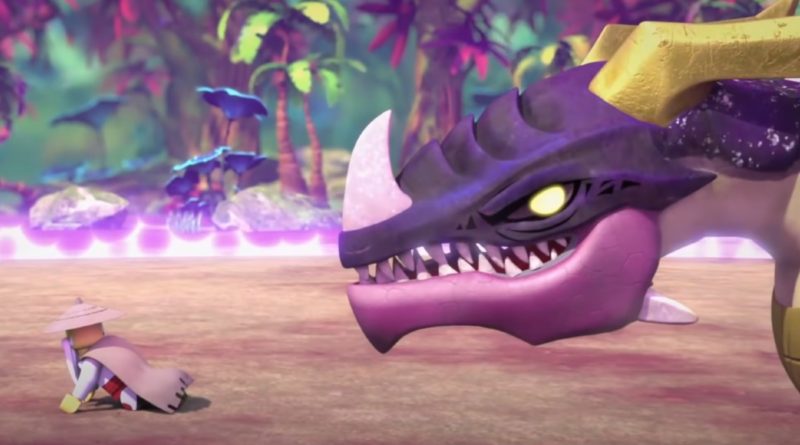 The first full range of animated LEGO NINJAGO content for 2022 is ready to watch as all six Virtues of Spinjitzu shorts are available on YouTube.

While LEGO NINJAGO isn’t getting a full season of the TV show at the start of 2022, it has received a wave of sets designed to feature the core aspects of the original theme, including mechs, dragons and temples.

Accompanying this range of models was announced to be a collection of shorts including the builds, without being too important to the story of the series for anyone who wants a quick introduction to the team. Now, you can watch all six of these shorts on the LEGO Group’s YouTube channel.

We’ve been documenting the new shorts in past articles, and this serves as the final chapter to what has been named NINJAGO The Virtues of Spinjitzu. These virtues are referenced in the sets through a series of collectable banners with courage being the subject of the sixth short.

You can watch the full video for yourself above and a playlist has been created including all six shorts and a trailer for those who have yet to catch up on the series.

As the second half of 2022 approaches, with rumours suggesting a wave with returning villains, LEGO NINJAGO has a few more additions in the months ahead including a comic book and a third Spinjitzu Brothers novel.