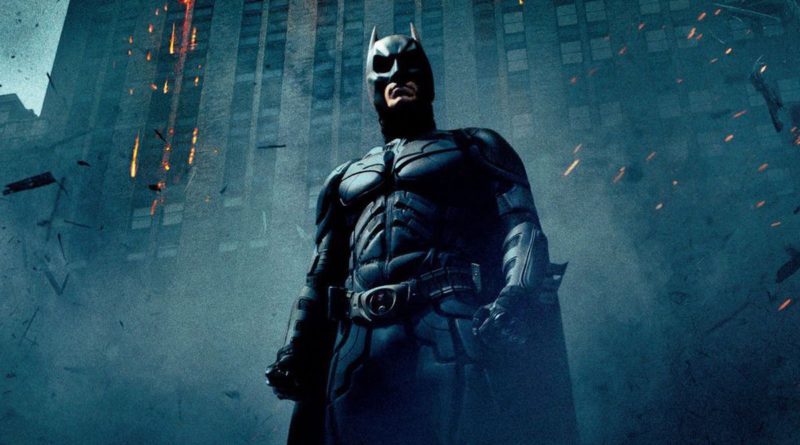 If rumours from last year still hold any water, at least two more LEGO Art sets are due to hit shelves before 2021 is out.

Back in October 2020 – before we even knew for sure that 31201 Harry Potter Hogwarts Crests and 31202 Disney’s Mickey Mouse would be arriving in January 2021 – rumours emerged of three more LEGO Art sets joining the mosaic line-up this year. One of those has now materialised in 31203 World Map, but the other two are, as yet, nowhere to be seen.

The first is a classic 48×48-stud mosaic (rather than the World Map’s supersized frame, which takes it to a record-breaking 11,695 pieces) of Elvis Presley, which feels like a fitting follow-up to 31198 The Beatles. That music-inspired Art set is due to retire by the end of 2021, so we wouldn’t be surprised to see a similar subject take its place.

The second is a familiar face for LEGO fans: the Dark Knight; the Caped Crusader; the Batman himself – or at least, something to do with Batman. We still don’t know if that’ll be an image of the cowl (the LEGO Group does love the cowl), the Bat-symbol or even one of his rogues (although that feels less likely).

Given the rest of this year is already shaping up to focus on DC, with both direct-to-consumer and minifigure-scale versions of the Tumbler on the cards, a Batman-themed LEGO Art set could act as a complementary build – or it could mean Bat-overload. With the LEGO Group’s reported renewed focus on Christopher Nolan’s trilogy, though, we reckon it might tie into The Dark Knight somehow…

That’s if either or both of these LEGO Art sets come to fruition at all, of course. They were just rumours back in October, and remain so almost a year later. But there’s still a good chunk of 2021 left, which means there’s also plenty of time for an Elvis and/or Batman mosaic to materialise. For now, you can pick up the current LEGO Art range – including 31200 The Sith – at LEGO.com.