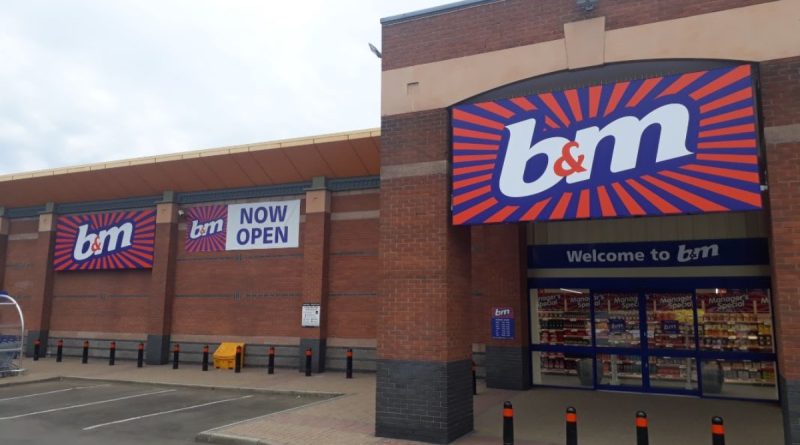 Police are searching for a man in connection with a string of LEGO thefts at B&M stores, only two weeks after three others were sentenced for stealing LEGO from the same retailer.

The UK high street chain is seemingly becoming a prime target for LEGO thieves, with more than £1,500 in merchandise lifted from stores in Bury St Edmonds and Newmarket on August 29. That’s exactly the same day three other men, who have since been charged and sentenced, stole around £1,650 of LEGO from two completely different B&M stores in Worksop and Mansfield.

Police have now released a CCTV image of a man they’re looking for in connection with the Suffolk thefts. The first incident reportedly took place at around 11.05am on August 29, when a man stole £700 of LEGO in one go from the Bury St Edmunds store. A further £844.67 of LEGO was then stolen from B&M in Newmarket at around 1.30pm the same day.

It’s believed that the same man attempted to steal another £684.31 of products from the Bury St Edmunds store the next day, but ultimately left empty-handed. That would have been the same day the aforementioned trio of thieves took another £3,000 of toys – including LEGO – from B&M Netherfield. It’s not clear whether there’s any connection between the incidents at this stage, however.

Anyone with information on the Suffolk thefts is encouraged to contact Suffolk Police.