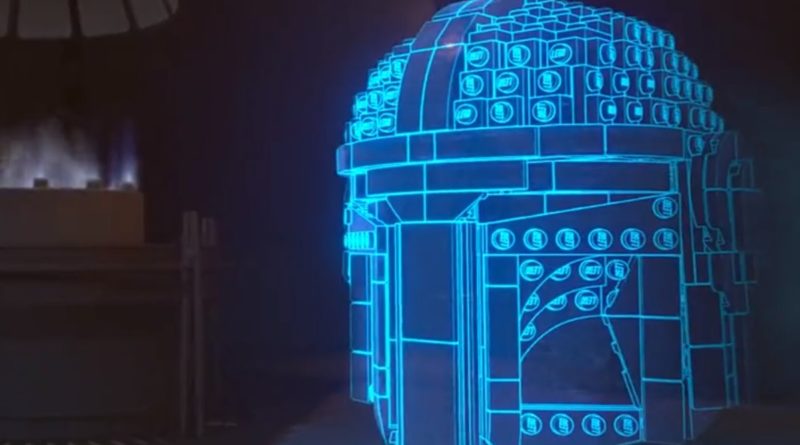 Now that the new LEGO Star Wars helmets, including another Mandalorian model, have been revealed, watch one be made in The Armorer’s forge.

A new LEGO Star Wars animation promoting 75328 The Mandalorian Helmet has been posted on social media, referencing another location in the series of the same name that has also received an official set.

Just like how Din Djarin’s helmet was enhanced with additional Beskar in the first season of The Mandalorian, the Armorer has another task to construct 75328 The Mandalorian Helmet in their forge as the model stars in a new advert that asks who is worthy to possess such armour.

The forge presented in the animation is not the model found in 75319 The Armorer’s Mandalorian Forge, instead opting to use a digital render scaled to the size of 75328 The Mandalorian Helmet. However, it still features the necessary details as seen in the show such as the blue flames and a hammer striking down.

We’ve got an in-depth review of 75319 The Armorer’s Mandalorian Forge to read through by clicking here, including a gallery of images for the two exclusive minifigures for The Armorer and Paz Vizsla.

The new range of LEGO Star Wars helmets isn’t quite available just yet, though you can pre-order all three on the official online store now to guarantee a copy on March 1.