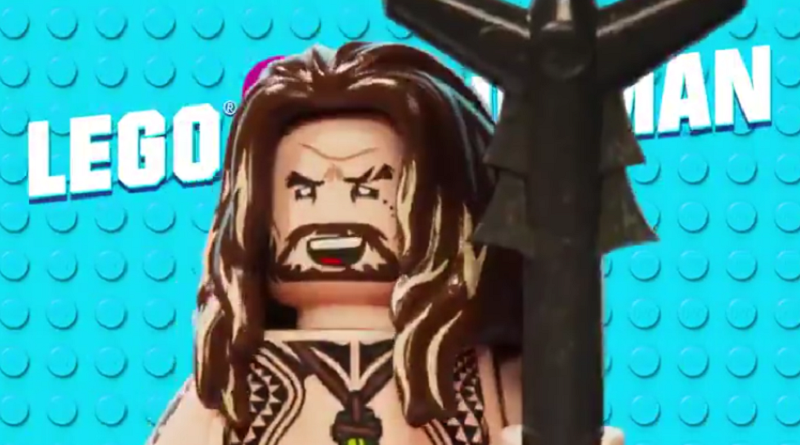 The LEGO Movie 2: The Second Part will feature the Justice League characters again – but which Aquaman minifigure will appear?

The official Twitter account for The LEGO Movie 2: The Second Part tweeted a GIF showing a new Aquaman minifigure similar to the one included in 76027 Black Manta Deep Sea Strike, based on his recent movie appearance. The minifigure is seen riding the waves by standing on the old Aquaman minifigure, begging the question – will both versions of Aquaman appear in the film, or just one?

It could be that the tweet is simply promoting the live action Aquaman movie, and blonde Aquaman will appear in The LEGO Movie 2: The Second Part. Alternatively, the inked Aquaman could be in the brick flick in order to keep synergy between the two films. With Warner Bros. the studio behind both the LEGO movies and the DC movies, the company always seems keen to have its characters turn up as minifigures – with examples so far including the Justice League and Dumbledore from Harry Potter.